Skip to content
Home > Celebrities > Cardi B > Cardi B Involved In the Illuminati?

So recently, rapper Cardi B came under fire for posting a costume look to instagram of her in a horned devil costume. As you might imagine this got her a lot of attention but not really from the crowd she wanted it from. There were lots of people posting to her instagram that now she had sold her soul to the devil and that that wasn’t cool.

This is an argument almost as old as the industry itself, it is rumored that a lot of people in the entertainment industry, especially those within the music industry have sold their soul to the devil in order to achieve fame and fortune. The rapper’s tiktok page also exploded when she posted a video of her singing and rapping to WAP in the devil costume.

Cardi B involved in the illuminati?

This supposedly secret society is dedicated to the opposition of abuses of state power, obscuratism, superstition, and religious influences over state life. The thing is so many people within the industry have been accused of being illuminati adjacent that no one knows what to actually believe on that front. It’s not like they actually have an online application or anything that you can join.

Actually, I take that back, there is a website where ordinary people like you and I can sign up for Illuminati membership but that website has not been verified to be the real deal. Most likely, it’s not real. Real secret societies aren’t accessible online.

Later Cardi B, sick of the speculation, took to her insta dressed as an Angel with the caption that “It was just a costume,” sounding absolutely done with the conspiracy theorists. I mean, it is 2020 and it is Halloween month, you have to admit her choice of costume is both ironic and hilarious.

In fact it seems almost like the plot of a Tyler Perry film, the devil showing up in the guise of Cardi B only to be foiled by the irascible Mable Simmons (AKA: Madea) because you know that’s the way it would go. Actually, that doesn’t sound like too bad of a film too bad the Madea Franchise is over now. Excuse me, I need to go pitch “Madea saves civillization” now. Stay tuned!!! 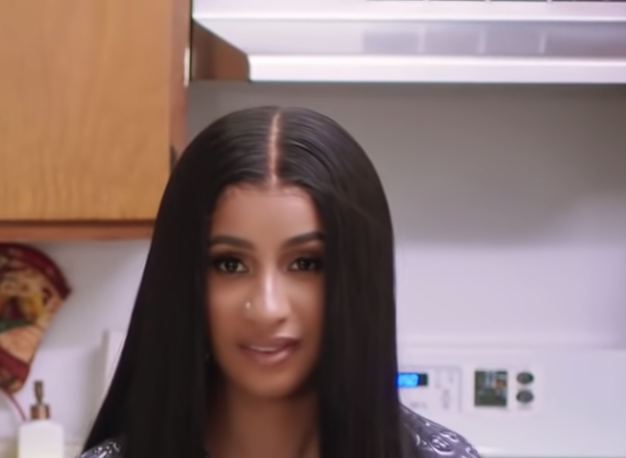 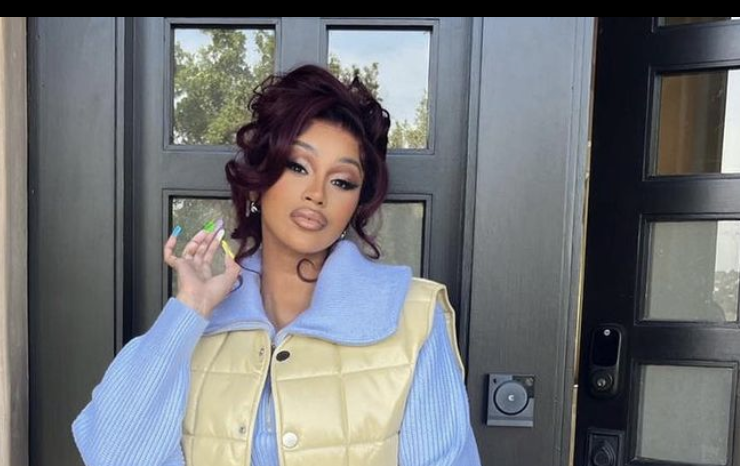