While she might not be as visible as her siblings Kelly and Jack Osbourne, Aimee Osbourne says that she’s most definitely still a part of the family. The aspiring recording artist, and daughter of Ozzy and Sharon Osbourne, recently opened up about her decision to move out at the tender age of 16 when the rest of her family was filming their reality television show back in 2002. Here’s what she has to say.

Speaking to Yahoo in a new interview, Aimee says that while it wasn’t an easy decision to make, it definitely felt like the right one for her at the time.

She said, “In retrospect, I think my parents would have liked to have maybe done things a little differently. Reality TV shows at that point weren’t really like they are now; it was all very new and uncharted territory, so there was a hell of a lot of chaos around. The way that’s all done now is much more streamlined.

It was definitely challenging and kind of scary at the time. But it was never something that I ever regretted not doing.

I know some people find that kind of curious — because why wouldn’t someone that was young want to be super-famous and all over the place and start this whole cultural trend of reality TV? But just for who I am and how I was, even then it was never something that would have worked in my favor.”

Aimee added that while her parents and siblings became known as one of the most famous families in the world, she felt more comfortable not being in the spotlight. She explained, “I’m not really someone that thrives off a lot of attention like that anyway. So, the more successful it got, the more grateful I was that I’d decided not to do it.”

The beautiful brunette also said that she has been quarantining with her parents during Covid. “I actually have been staying with them throughout! It’s quality time. There have been a couple of scary moments where any time you have a slight temperature or you don’t feel 100 percent, and your mind goes to the worst place. There’s been a couple of times where it’s been like, ‘Oh my God, what if I’m sick?’ But I think everyone has gone through that during this year at some point,” she said. 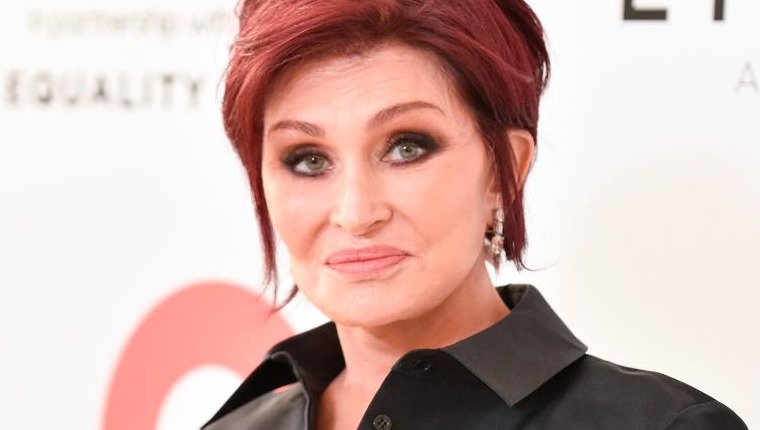