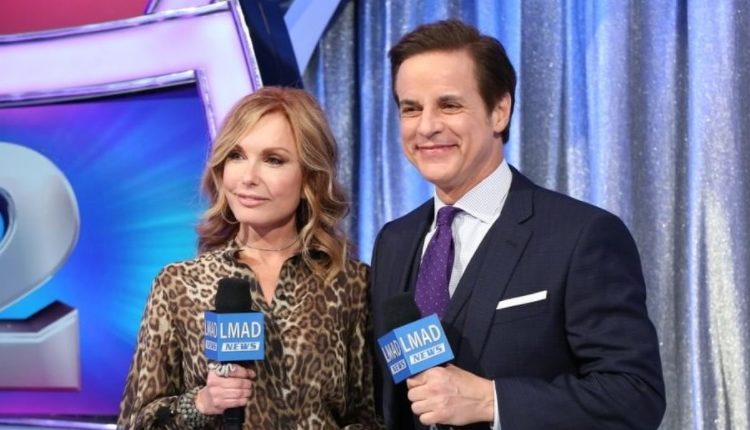 CBS ‘The Young And The Restless’ (Y&R) spoilers show that Tracey Bregman (Lauren Fenmore) and Christian LeBlanc (Michael Baldwin) where on CBS ‘Let’s Make A Deal’ and fans of Y&R let them know their thoughts on the writers not giving these actors more to work with.

The comments didn’t go light either! Several fans of Y&R took shots at the writers for ignoring the characters and how good it was to see them on television finally! Take a look at the post below from ‘The Young and the Restless’ official Instagram page that was uploaded with the following caption,

Start off with this comment, “Sad how the writers at Y & R don’t uses these two great actor & actress like they should, such a shame especially how they treat traceybregman as lauren she is a wonderful person and the camera sure smiles when she’s on the screen plus so cute too, adorable come on Y& R it’s time to get a good storyline with these two dynamic duo”, and “At least we can catch them somewhere…..👀”. To “They have to go there because Y &R writer rarely uses them!” and “If they had a story line we would love to see them !! What happened to the silver fox ? Grey is beautiful.”

Fans are bothered by the fact that they haven’t seen these two on Y&R more and it’s obvious. The writers need to take note!

What do you think? Would you like to see them on Y&R more? Let us know in the comments below.