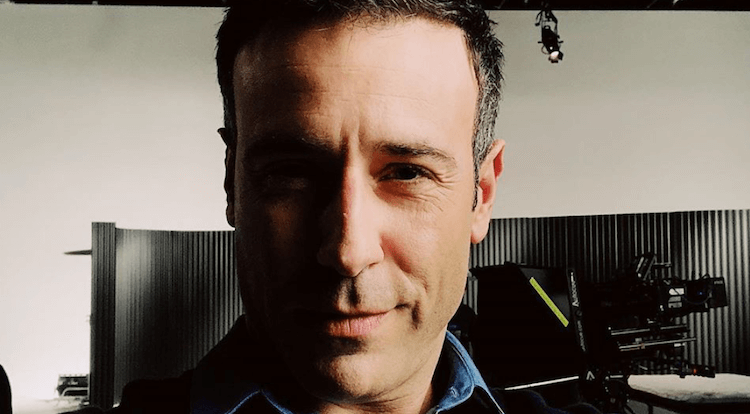 ABC ‘General Hospital’ (GH) spoilers indicate that alum Coby Ryan McLaughlin (ex-Shiloh Archer) is signing off. But no, it’s not exactly what you think. Here’s what he has to say.

After watching Netflix’s new documentary, The Social Dilemma, Coby shared his thoughts about it on his Instagram account. The Social Dilemma is a documentary-drama hybrid explores the dangerous human impact of social networking. He wrote, “Watching The Social Dilemma; gonna take a lil Insta/Twitter breather,” and added the caption, “Adios for a bit, peeps! Be good humans while I’m gone. #takeabreak.”

Of course, it didn’t take very long for his fans and followers to comment on his photo. Quite a few of them said, “Breaks are necessary. Have a relaxed social media time. Take care,” along with, “Now I am curious. I’m gonna have to watch this myself. I think everyone needs to take a break from social media from time to time. It used to be fun, but it’s gotten pretty ugly recently.”

Another fan wrote, “I’m with you on this. I haven’t watched the documentary yet, but social media can definitely bring out the worst in some people. Everyone has an opinion these days. Breaks are good for your mental health.”

And while Coby might be offline from his social media accounts, a lot of fans can’t help but wonder if he will ever return to ‘General Hospital’, seeing how there’s still a possibility that his character might be alive. So far Coby himself has not made any comments about a possible return to daytime television, but seeing how anything is possible when it comes to the world of soaps, fans are keeping their fingers crossed for the future.

‘General Hospital’ airs weekdays on the ABC network. Check your local listings for times. Let us know what you think in the comments section below. In the meantime, don’t forget to check back right here for all the latest news, updates and spoilers on your favorite daytime television shows including ‘The Young and the Restless’, ‘The Bold and the Beautiful’, ‘General Hospital’ and ‘Days of Our Lives’.

NBC ‘Days of Our Lives’ Spoilers: Star Chrishell Stause Is Making Progress On The Dance Floor