TLC ’90 Day Fiancé: Happily Ever After’ spoilers finds that this past week, there has been a lot of drama unfolding with Paul Staehle and his wife, Karine Martins Staehle. Paul went live on Instagram when Karine called the cops on him and then the couple filed a restraining order on each other.

Paul then told his followers that Karine had taken Pierre and he had no idea where she was. Come to find out, Karine is fine and she says that Paul is lying about everything. 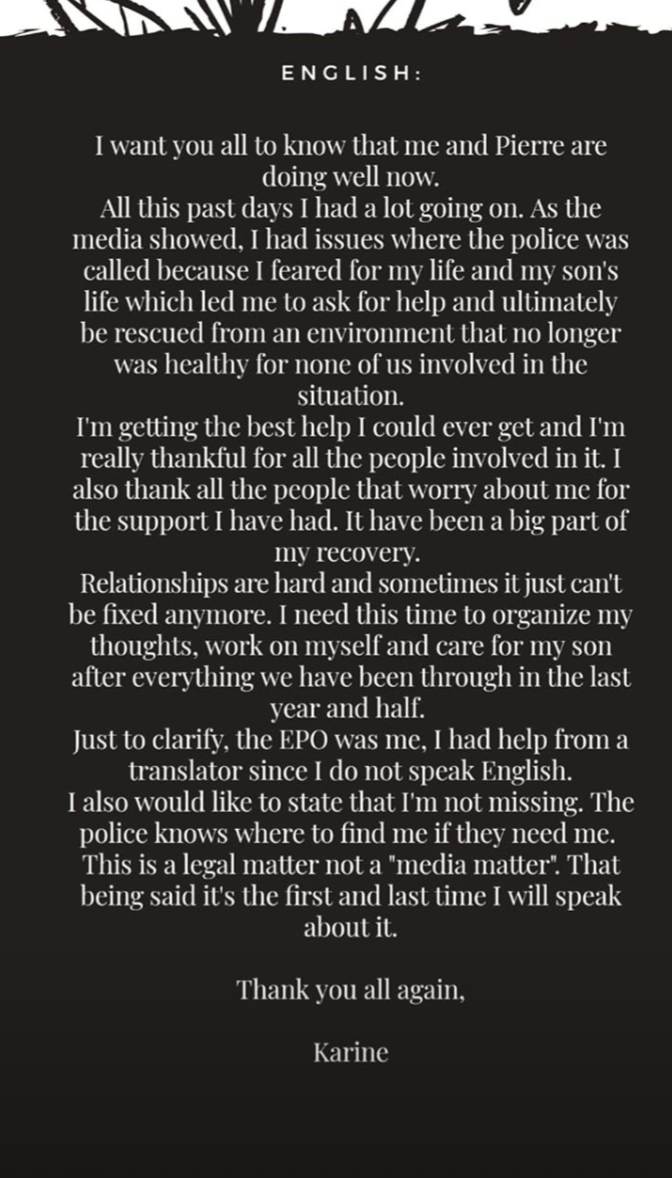 Karine took to social media to tell her followers and family that she was doing well. She posted, “I want you all to know that me and Pierre are doing well now. All these past days I had a lot going on. As the media showed, I had issues where the police was called because I feared for my life and my son’s life which led me to ask for help and ultimately be rescued from an environment that no longer was healthy for none of us involved in the situation. I’m getting the best help I could ever get and I’m really thankful for all the people involved in it. I also thank all the people that worry about me for the support I have had. It has been a big part of my recovery. Relationships are hard and sometimes it just can’t be fixed anymore, work on myself and care for my son after everything we have been through in the last year and a half. Just to clarify, the EPO was me, I had help from a translator since i do not speak English. I also would like to state that I’m not missing. The police knows where to find me if they need me. This is a legal matter not a “media matter.” That being said, it’s the first and last time I will speak about it.” 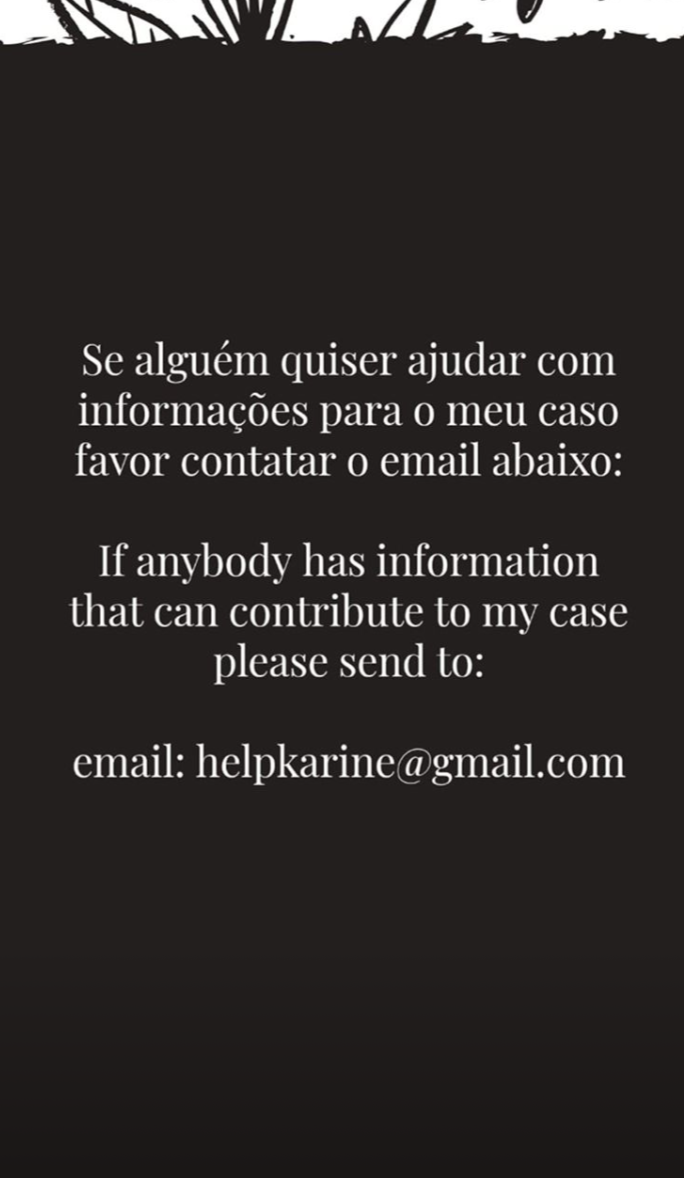 We saw Paul get irate with Karine when she called the cops. He continued to bring up the fact that there is an open case against her with Child Protective Services.

Also, after fans have watched all of this go down, we’re curious, what type of recovery is she making? Did she used to have an addiction problem? Do she and Paul still have addiction problems? What do you think?

Clearly, these two have broken their NDA so we are not sure what will happen next with them and TLC. In the meantime, watch 90 Day Fiancé: Happily Ever After on Sunday nights at 8 p.m. EST.