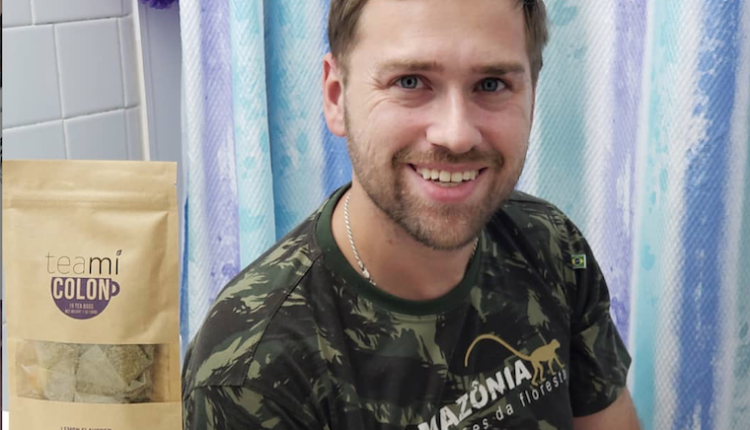 TLC ’90 Day Fiancé: Happily Ever After?’ Spoilers: Paul Staehle deletes all social media or is he?

TLC ’90 Day Fiancé: Happily Ever After?’ spoilers indicate that Paul Staehle  has quite social media. After all that has gone down with his wife Karine and his son Pierre, he reactivated his IG account just to post one thing and one thing only and that was that he was deactivating all of his social media.

TLC ’90 Day Fiancé: Happily Ever After?’ Spoilers- Paul deletes all social media or is he?

Well, according to IG, at least for now, his IG is back up and I don’t really know about his previous content but right now it seems that Paul is posting exclusively family-friendly content. Including a walk-through of his house as recently as 3 days ago. I am not sure that this ia the same house they keep showing in Happily Ever After, the tiny home that he bought for him and Karine but if it is it looks to have grown by a couple of rooms at least.

Did he swap it out for a bigger model? Or did he spring for a double-wide? The house looks reasonably sized and not as one-room schoolhouse as the show made it out to be. But then again, I’m not sure the square footage of the house and how tiny it would look if you tried to fit an entire TLC camera crew in there.

The walkthrough seems to have no sound at all and is just Paul walking through the house showing off what looks to be the stuff that he has bought for little Pierre. I guess he’s trying to say that he is a good provider in spite of, at least at the time of this writing, having no job and no real prospects of one, being a felon. But maybe something changed.

After all, 90 day films in advance, so by now Paul could have a job or at least a way of supporting his family. (Somehow I doubt it but we’ll give him the benefit of the doubt.) But something about this walkthrough, especially with no sound, seems creepy.

I am reminded of a certain missing person’s case (the name escapes me right now) where the woman was never found but before she went missing she took all this video footage of her home and belongings and said in the video something about how if anything happened to her that this was for insurance purposes or something like that.

I don’t think Paul is in any immediate danger of being spirited away by anyone,  but could this be an extra creepy way of going off the grid? All of his posts seem to revolve around little Pierre lately, he even posted a Father’s day post for August 9th which is Father’s Day in Brazil.

If you read the comments on this post then its clear to see that he has quite a few supporters so I’m not entirely convinced that he will delete all social media yet. After all, Karine did not say that she was going to delete her social media, she just said that she wasn’t going to speak about the matter publicly anymore. Which is a good move, legally.

TLC ’90 Day Fiancé: The Other Way’ Spoilers: Are Jenny Slatten and Sumit Married?