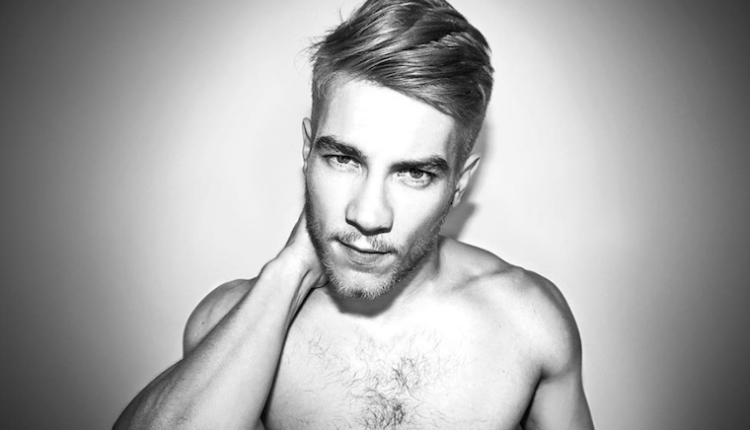 NBC ‘Days of Our Lives’ (DOOL) spoilers indicate that star Lucas Adams recently opened up about his role as Tripp Dalton on the hugely popular NBC soap. While he couldn’t say whether or not his character would be returning to Salem anytime soon, he did say that he was thrilled to have been a part of the Steve and Kayla storyline. Here’s what he has to say.

Speaking to Soap Opera Digest in a new interview, the handsome young actor reflected on one of the best moments he’s had in Salem. He offered, “Oh, it was incredible. For one, Stephen (Steve) and Mary Beth (Kayla) are like the nicest people, ever. They took me under their wings and started showing me the ropes. They treated me like I was really their son. That was pretty incredible and especially because the fanbase for Steve and Kayla is huge and so coming into that knowing what I knew and the legacy that was involved, I was actually pretty excited because I got to jump into something that people have been literally watching for like 30 years.”

NBC ‘Days of Our Lives’ Spoilers: Is Tripp Dalton Returning To Salem?

Lucas continued, “So I was excited but I was also very nervous because I knew I was coming into a storyline that has been a favorite for decades. So indeed it was exciting and very nerve-wracking, Stephen and Mary Beth were amazing.”

Now, as far as whether or not Tripp will be returning to Salem anytime soon, Lucas simply said, “No! I can’t say anything about that!” Seeing how that wasn’t a hard confirmation, nor was it a hard denial, fans will definitely have to wait and see what happens next!

‘Days of Our Lives’ airs weekdays on the NBC network. Check your local listings for times. In the meantime, drop us a line with your thoughts in our comments section below. Also, don’t forget to check back right here for all the latest news, updates and spoilers on your favorite daytime television shows including ‘The Young and the Restless’, ‘The Bold and the Beautiful’, ‘General Hospital’ and ‘Days of Our Lives’.