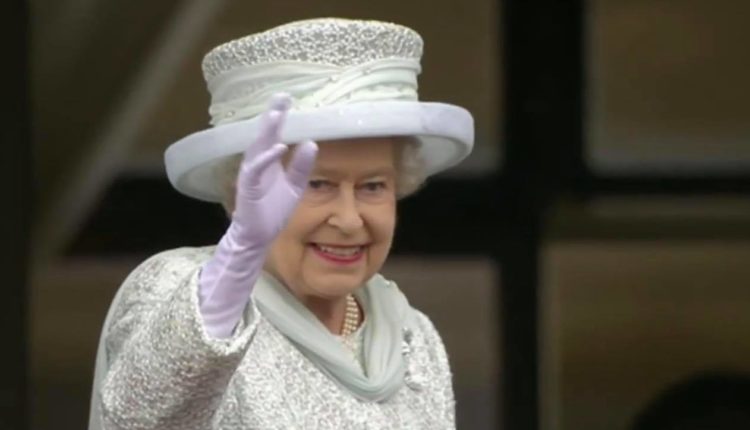 British royal family news has revealed that Queen Elizabeth has been included in the list compiled by Vogue for the 25 most influential women this year. It should be no shock that Her Majesty is included on the list as she has been vitally important in ensuring the spirit of the nation has remained high throughout the coronavirus pandemic.

Early this year, the Queen gave a remarkable speech as she urged residents in the United Kingdom to follow the guidelines that have been set out by the government. Her Majesty rallied the country and claimed that ‘we would meet again’.

According to the list in Vogue, the Queen was included as she’s been the ‘source of support’ to the entire country throughout lockdown.

However, it wasn’t good news for the entire royal family as one very notable name was absent from the list of influential women. Meghan Markle wasn’t included in the list of 25 women, that is despite being included as the cover star for the magazines fastest ever selling issue in the United Kingdom in the past.

It hasn’t been the best year for Markle and Prince Harry, as they have left the royal family and recently moved to the United States. Their decision to do so has split royal fans, with some claiming that their move was brave, while others have been less than complimentary about their decision to turn their back on the royal family.

British Royal Family News: Other Stars Included In The List

There are a host of notable names included on the list, including Michaela Coel and Charlotte Tilbury. Daisy Edgar-Jones was also hailed as the star during lockdown, as she gained international acclaim for her performance in the BBC’s ‘Normal People’. The series hooked millions around the world.

CBS ‘The Young and the Restless’ Spoilers: Joshua Morrow (Nick Newman) Opens Up About Major Changes In His Family