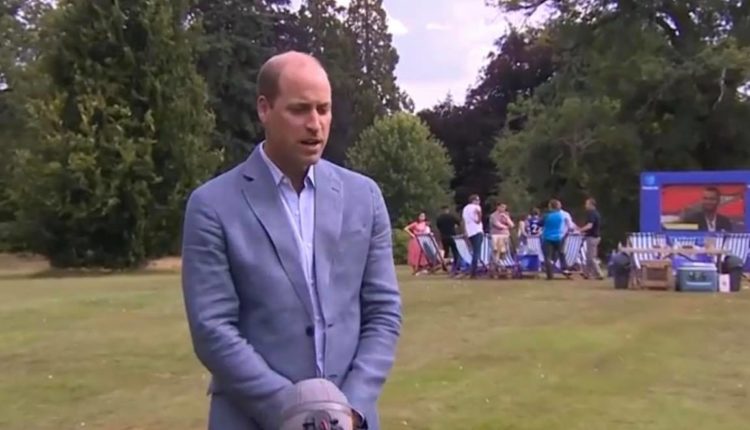 British royal family news has revealed that Kate Middleton and Prince William have wished Meghan Markle happy birthday despite the tension between the four royals being at an all-time high at present.

The relationship between Kate Middleton and Prince William, and Meghan Markle and Prince Harry has soared after extracts from a new tell-all book have been revealed.

The rift between the royals is well documented, and could only get worse after the release of Finding Freedom: Harry And Meghan and the Making of a Modern Royal Family. It is set to be an explosive read for royal fans, with the book following Meghan and Harry as they move to the United States.

It will also document their departure from the royal family, and it has also been reported that the title could also open up about the rift between the four members of the royal family.

There have already been a couple of extracts released to the press, with the quotes talking about the relationship between Kate and Meghan.

William and Kate weren’t the only royals to wish Meghan well on her 39th birthday, as the Queen also posted a tribute to Markle on her official Instagram page. Her Majesty stated that she wished Meghan ‘a very happy birthday’. It was reported earlier in the year that Markle and Harry were set to return to the UK over the summer to spend time with the family.

That would appear to be out of the question now, as the travel restrictions between the USA and the United Kingdom haven’t eased. The photo that was uploaded by Her Majesty featured a nice moment that was shared between the Queen and Markle on a joint visit to Chester two years ago. More extracts are set to be released over the coming week, as the book is released next week.

TLC ’90 Day Fiancé’ Spoilers: What are you trying to say, Paul Staehle?