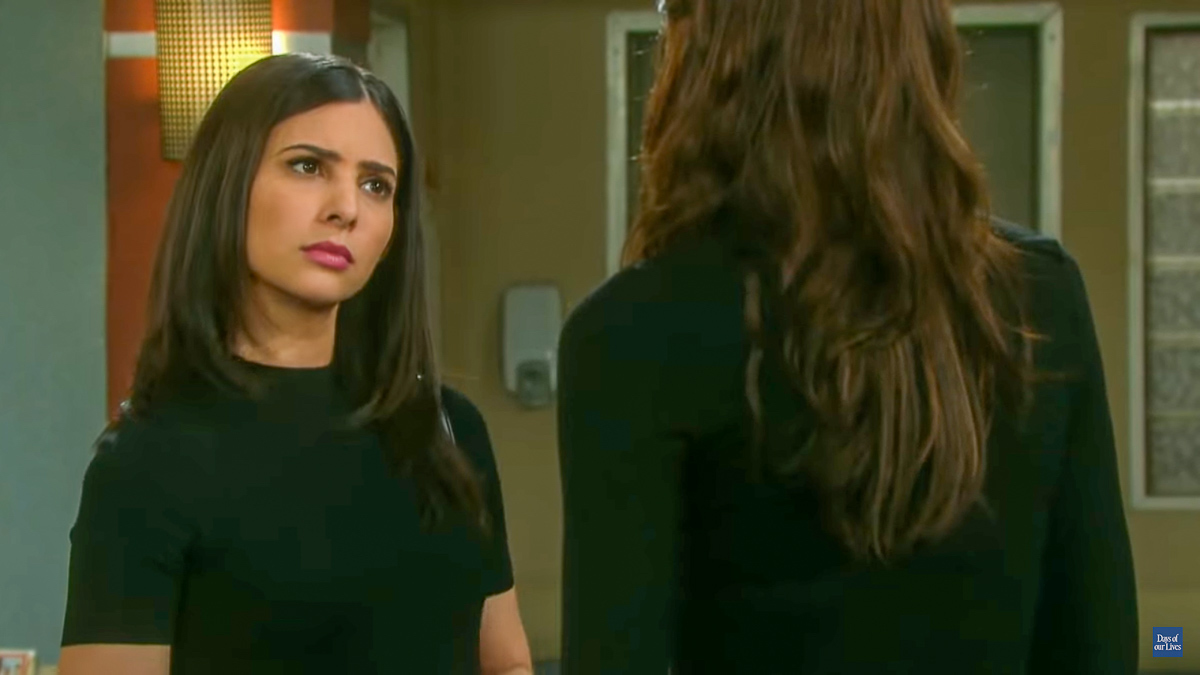 NBC ‘Days of Our Lives’ (DOOL) spoilers reveal there sure are a lot of changes being made behind the scenes at ‘Days of Our Lives’, prompting many fans to ask: what is going on? With many actors like Kristian Alfonso, Greg Vaughan, and now Victoria Konefal announcing their departures, fans are now asking this same question: is the cast being asked to take pay cuts? Here’s what you need to know.

Of course, it didn’t take very long for ‘Days of Our Lives’ fans to comment on all of the speculation online. With so many high-profiled actors leaving the show, a lot of people can’t help but wonder if these decisions have been made with the almighty dollar sign in mind.

NBC ‘Days of Our Lives’ Spoilers: Are Cast Members Getting Pay Cuts?

In other words, Kristian Alfonso, Greg Vaughan, and Victoria Konefal might have all decided to leave because they were asked to take a hiatus from the show, which according to some is like a pay cut from the show.

Many comments have included, “When mainstream outlets like Deadline are covering the departure of an ingenue from a US soap that’s been a ratings cellar dweller for a decade now, you can’t help but get the feeling that even they know something sketchy is going on at Days,” along with, “It’s just a fact of life that Days doesn’t have the budget to compete with the other daytime soaps.

And every year, it gets a little worse, so unfortunately, difficult and unpopular decisions have to be made and even when I hate them (nooooo, Will), I understand them. So, in order to survive, they have to TRY and raise ratings, while balancing a small budget.”

Another fan wrote, “You know it all boils down to money. That’s why they released all the actors from their contracts last November. New contract negotiations mean a chance for the producers to cut salaries. Asking Kristian Alfonso to take 5 months off from the show is the equivalent of a pay cut.

I’m sure they wanted Greg Vaughan, Victoria and Camilla Banus to take huge cuts as well and they all said thanks but no thanks. Unfortunately I think Galen Garing, Chandler Massey and Freddie Smith were just fired.”

‘Days of Our Lives’ airs weekdays on the NBC network. Check your local listings for times. For now, let us know what you think in the comments section below. In the meantime, don’t forget to check back right here for all the latest news, updates and spoilers on your favorite daytime television shows including ‘The Young and the Restless’, ‘The Bold and the Beautiful’, ‘General Hospital’ and ‘Days of Our Lives’.