Kelly Preston, age 57, wife of John Travolta, has passed away after a two year long battle with breast cancer. Preston’s career spanned decades, and some of her biggest films were Twins, Jerry Macguire, and Mischief. This has come out of the blue for a lot of people, because no one knew that Kelly was battling breast cancer. That is because Kelly and the family wanted her battle kept private until now. She chose to keep her battle private, and only let her closest friends and family know what she was going through. When one lives life in a fishbowl anyway, one can definitely see where the family would want to keep this type of news private. As someone who has personally known a cancer survivor, I can say that I have the utmost respect for her decision.

John Travolta announced her passing on his instagram page. He thanked all of the people who had loved and supported her during her battle, including the medical staff at the MD Anderson,  saying of his wife that her life and love would always be remembered. He went onto say that taking some time off to be with his children who had just lost their Mother. Their daughter, Ella, is 20, but their son Benjamin is only 9. He said that while fans may not hear from them for awhile, to keep sending them love and support, because they will definitely feel it as they heal in the upcoming months.

My own Mother used to be amazed at the phenomena that happens after a funeral. When a loved one first passes, people reach out to you and say to call them anytime and that they’ll be there for you, but after the funeral, life goes on. People eventually stop calling and stop dropping by, they’re content to get on with their lives while the life of the family that has lost a loved one is essentially devastated. 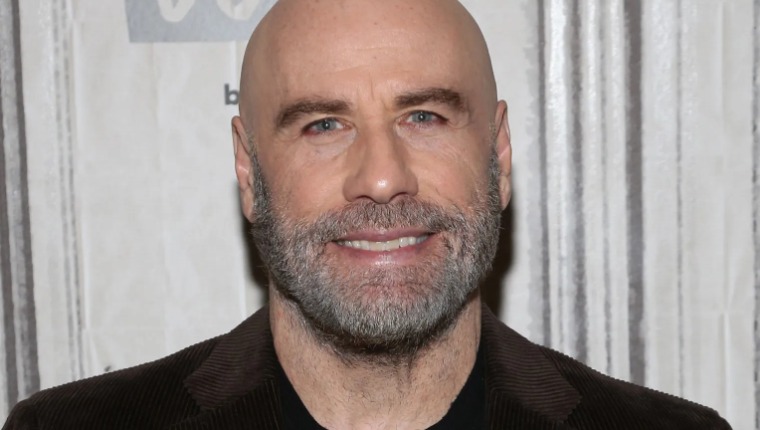 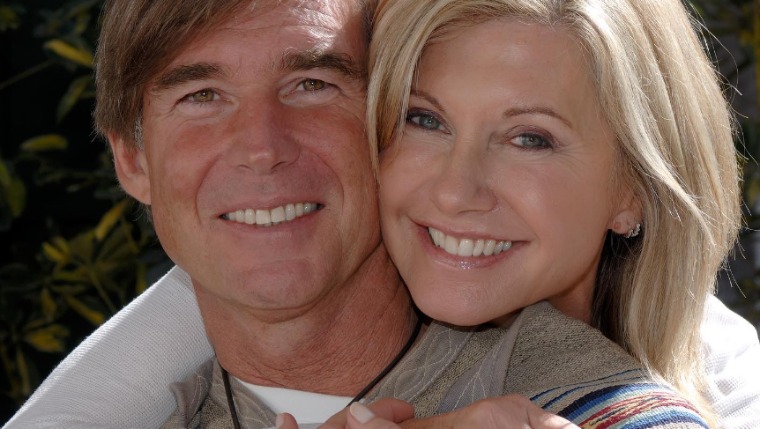