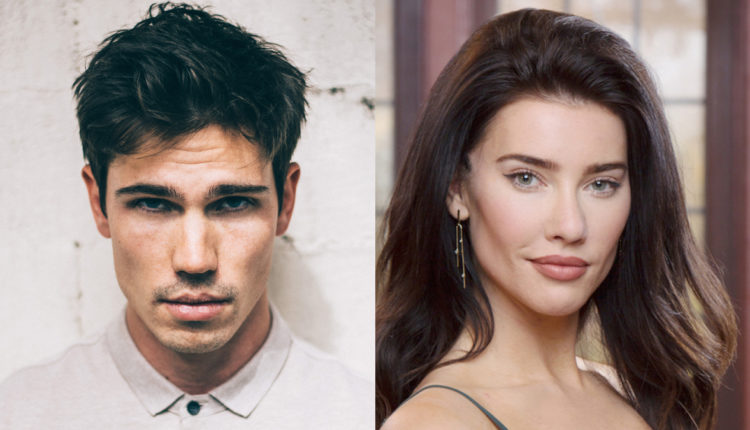 CBS ‘The Bold and the Beautiful’ Spoilers: Actor Tanner Novlan Teases What’s Next For Finn 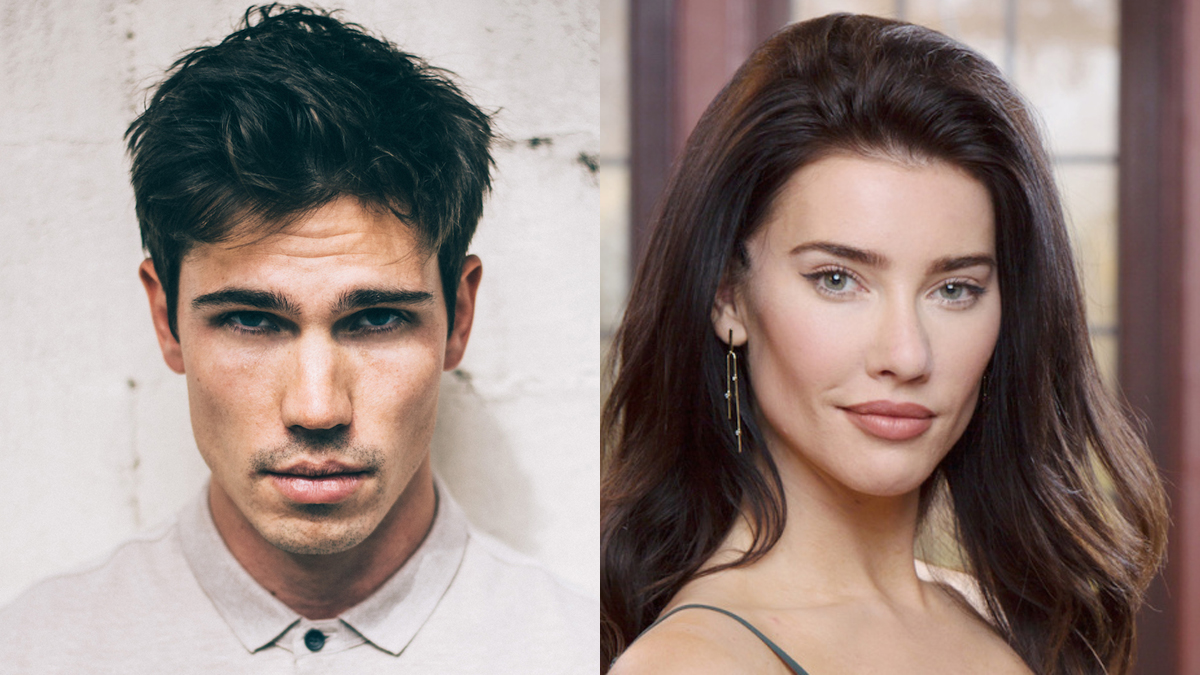 CBS ‘The Bold and the Beautiful’ (B&B) spoilers speaking to Soaps in Depth in a new interview, the actor says that Finn is one of the “good guys,” so to speak and that unlike someone like Thomas Forrester (Matthew Aktinson), he doesn’t have a secret agenda.

Or at least, it doesn’t look like he has a secret agenda right now, but knowing how things operate in this fictional world of Los Angeles, anything can still happen.

CBS ‘The Bold and the Beautiful’ Spoilers: actor Tanner Novlan teases what’s next for his character, Finn. Here’s what he has to say!

“He’s a guy who wants to help,” Novlan mused. “He’s a helper. it’s in his nature. He’s a doctor. I think he can’t help but fall for a girl like Steffy. He’s got a big heart. Maybe too big. And I think sometimes that gets him into trouble. But I think it’s nice that maybe Steffy is ready for a change and he’s a new man with a different set of values.”

Tanner also says that his wife, Kayla Ewell, will be used as a body double as ‘The Bold and the Beautiful’’s current safety precautions are requiring the actors to bring on their significant others to stand in for all of the more intimate scenes.

This way none of the actors are touching each other and are adhering to all of the social distancing guidelines. Luckily for Tanner, his wife is a B&B pro as she used to play Caitlin Ramirez back in 2005.

“I’ve pitched it to her and she is definitely game,” he smiled. “It’s a fun little trivia question for years to come for that scenario to play out. If we end up going down that road, it’s gonna be pretty cool.” The pair also have a one-year-old daughter, Poppy, so perhaps she could stand in for Steffy’s daughter, Kelly, if Finn is holding her?

In the meantime, drop us a line with your thoughts in our comments section below. And as always, don’t forget to check back with Daily Soap Dish for all the latest news and updates on your favorite celebrities and reality television shows along with spoilers from ‘The Bold and the Beautiful’, ‘The Young and the Restless’, ‘General Hospital’ and ‘Days of Our Lives’. For more royal and celeb baby news, come back to Celeb Baby Laundry.

The Ellen DeGeneres Show In Jeopardy: Ellen’s Career Comes To An End?