British royal family news has revealed that today could be another successful day for Her Majesty, as she has a horse running in one of the biggest races. The Newmarket July Festival is set to get underway on Thursday, and the Queen will be hoping that one of her horses will be able to follow up its success from Royal Ascot with another win.

Royal family fans will be aware that the Queen enjoyed a first Royal Ascot since 2016 back in June when Tactical roared home to win the Windsor Castle Stakes. The same horse will be looking for another success at Newmarket on Thursday, as it runs in the Tattersall July Stakes. It is another Group race, but there is stern competition for Tactical.

Tactical will seem to have a good chance of success judging by the form that it has shown so far this season. The two-year-old was in excellent for at the beginning of last month at Royal Ascot, as he won by one and a quarter lengths from Yazaman. Tactical already has Newmarket experience after running there in June. However, he could only muster a third placed finish on that occasion.

Experience on specific racecourses is essential for all horses, so the fact that Tactical has already ran at Newmarket will be seen as an advantage despite the fact that he was successful. This will once again be against high-quality horses, but there is no reason why it can’t win after a progressive ride last time out.

There is no doubt that the Queen will be tuning in to watch the action unfold. The Queen also has a runner at York later today, as Desert Caravan will be looking to win the York Sky Bet Safer Gambling Handicap. You will be able to stay up to date with the results here at Daily Soap Dish. 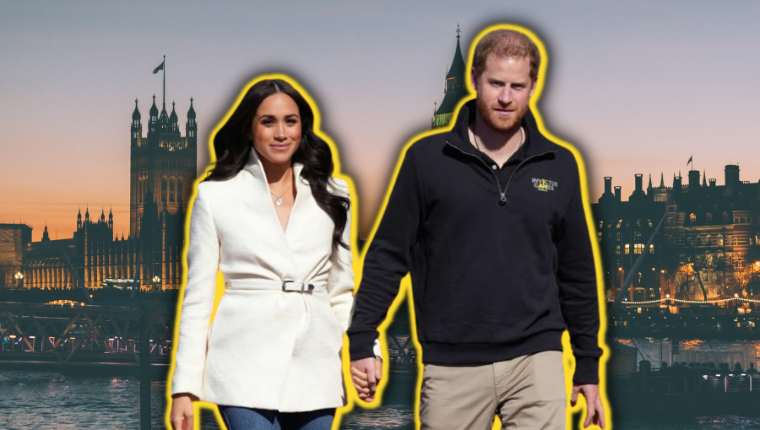 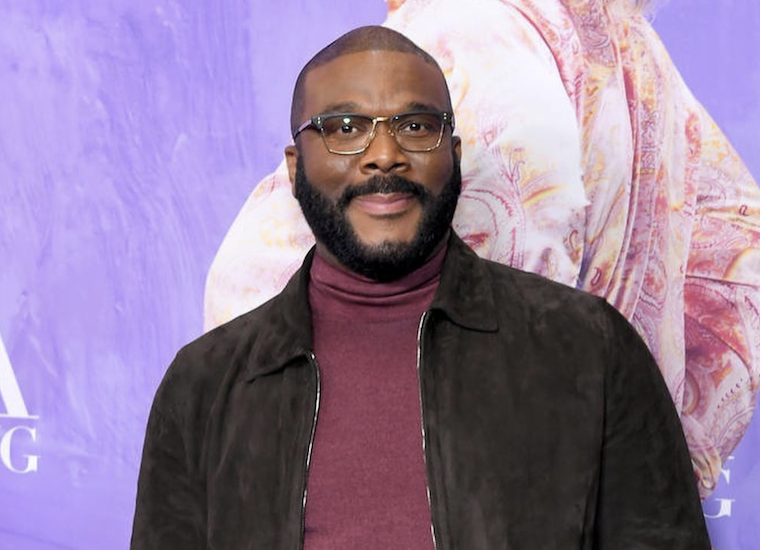