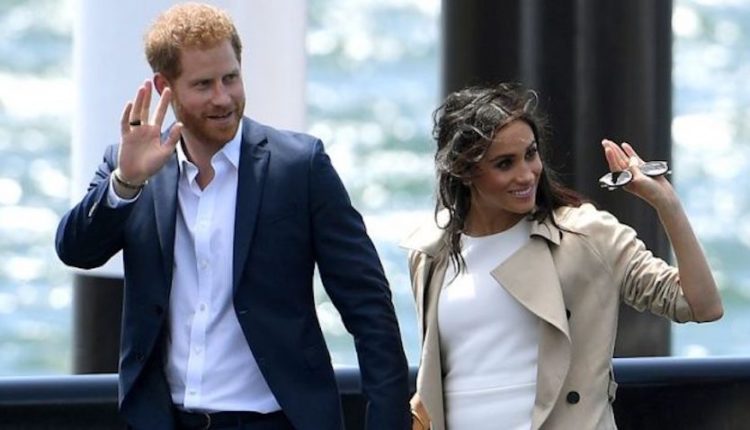 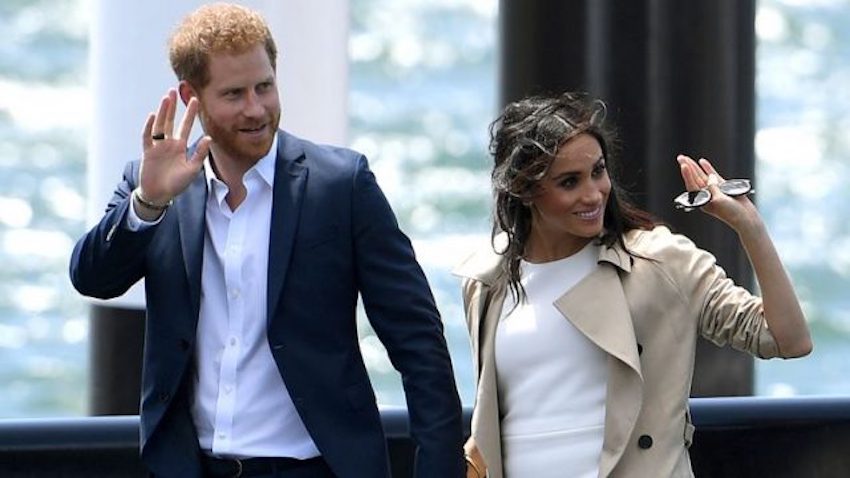 British Royal Family News suggests that it really doesn’t matter what Prince Harry and Meghan Markle do, say or even drive, royal critics are going to slam them anyway. As a matter of fact, it didn’t take very long for both fans and critics alike to express their dismay after seeing photos of the Duke and Duchess of Sussex get into a gas-guzzling SUV while they were out and about in Beverly Hills this weekend. Here’s what you need to know.

According to the New York Post, Harry and Meghan are being shamed in more ways than one for driving in an SUV even though they want to position themselves as an eco and environmentally-friendly couple. The shaming is just as bad as when the Duke and Duchess of Sussex took several trips with a private jet around Europe last summer with their son, Archie Harrison. Photos obtained by the Daily Mail show Harry and Meghan getting into a black Cadillac Escalade and as you can imagine, the comments section was full of critics putting the couple on blast for being environmental hypocrites, to put it lightly.

Meghan and Harry were spotted at a dentist appointment in Beverly Hills! We have all the style details on the blog now – head to the link in our bio to get the look! #meghanandharry #royal #fashion #style #ootd #meghanmarkle #duchessofsussex #meghanmarklestyle #mirrormeg #meghansmirror

Some comments included, “Hypocrites much? I see the Duchess of Beverly Ridge has stopped opening her own automobile doors. Well, at least she tried it once. So she is prominently displaying that thing that fits into her handbag out where we can see it,” along with, “Harry is going to be playing the victim again. He knows he has ruined his life by marrying and getting pregnant this woman. This time he will be playing the ‘poor Harry, victim of a manipulative woman’. It will never be Harry’s fault that he rushed into marriage with a woman he barely knew, never listened to his family who warned him to take it slow, insulted his family – especially his granny, insulted the Commonwealth (yes it was an insult) made stupid hypocritical statements and behaving hypocritically.”

Another critic puts it this way, “MM loves PR; she loves the click of the cameras, because she’s a malignant narcissist, and she leaks where she’s going to be…for the media to show up. She’s the ultimate hypocritical huckster. Harry is donning his grey shirt: a cry for help — he’s a dim-wit who is miserable; married to a horrendous harridan. It’s long overdue for the BRF to strip these grifters of their HRH, Royal Titles and Privileges.”

In the meantime, let us know what you think in the comments section below. For any other soap opera and entertainment news, please visit again Daily Soap Dish. Don’t forget to visit TVRocker for all of the latest exciting news on all of your favorite daytime television soaps.

Coronation Street Spoilers: Yasmeen Nazir Has A Health Scare, But Is It Down To Geoff Metcalfe?

NBC ‘Days of Our Lives’ Spoilers: Will Marci Miller Return To Salem?