Bravo ‘Real Housewives of Atlanta’ Spoilers: The Housewives are Ready to Fight

Williams’ claim to fame is that her grandfather, Hosea Williams was one of the civil rights activists that was with Dr. Martin Luther King Jr when they marched for the rights of African Americans in our country. She spoke out about the Black Lives Matter movement, “My first thought was, ‘Oh my God. I can’t just stay at home, I can’t just be still, I have to do something. I was like, you know what? That’s exactly what I’m going to do. I’m going to go and at least be with the people, hear what they’re saying, you know?’ Push their message even higher.”

Bryant also has a family legacy of being involved in the Civil Rights Movement. Her daughters asked her to go to a protest with them. “The protest that my kids made me go to, it was 90 percent white. It was organized by teenagers. It was about 3,000 people there. It was amazing, and to see this organized by white, young, mostly girls gave me hope. It gave me inspiration.”

Burruss told fans, “Right now, I feel like there are a lot of companies out there that have been making big donations, which is obviously wonderful and we’re thankful towards them..obviously, we need money to fund programs, to fund reform, to keep a legal team on this thing to keep it going, right? But, I also want to see…what’s the diversity in your executive staff? Those are things I want to see us start talking about.”

The housewives were very happy to share their message and get their fans to step up to the plate too. They will continue to be fighters for the Black Lives Matter movement and they have many links and suggestions on ways we can all help on their social media platforms. You can follow them and see what they have to share about the Black Lives Matter movement. They post frequently on Instagram and you can check out Daily Pop with Justin Sylvester. 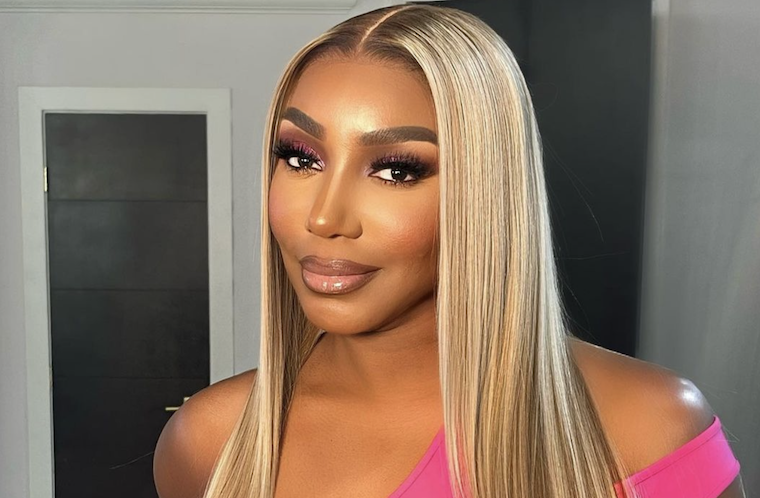 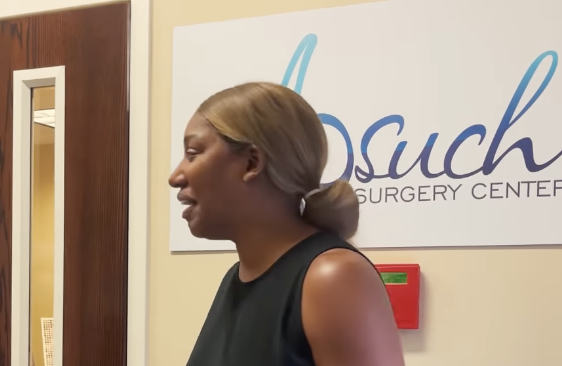