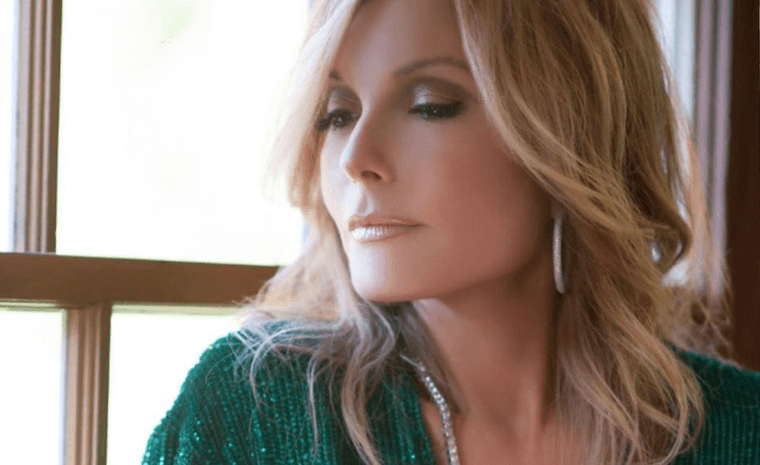 CBS ‘The Young and the Restless’ (Y&R) spoilers finds that this is another week of Y&R flashbacks! On today’s flashback Friday, producers took us on a wild ride back to April 27, 2010 featuring the ever-so-beautiful Tracey Bregman up front and center as both Lauren Fenmore and Sarah Smythe! What better way to welcome the weekend than with a psychotic murder plot and an excellent job of plastic surgery?

Long-time Y&R fans can probably all agree that Sheila Carter wasn’t their favorite Genoa City resident in the daytime drama – however, her sister, Sarah, likely took the cake for crazy on April 27, 2010. After Sheila Carter (Kimberlin Brown) finally put her hatred and obsession for Lauren on the backburner, her sister took the opportunity to get an entire plastic surgery-induced makeover to look just like Sheila’s arch-nemesis, Lauren! The plastic surgery was SO GOOD that even Michael Baldwin (Christian LeBlanc), Lauren’s husband), was convinced that Lauren was just starting to lose it.

Thankfully, he and Phyllis Summers (Michelle Stafford) finally crack the crazy code and go searching for Lauren, who is held hostage with Jana Hawkes (Emily O’Brien). Tensions rise as Daisy Carter and Ryder Callahan (Wilson Bethel) get involved in the tussle and then (for some reason) an argument about who-is-sleeping-with-who breaks out. Side note: check Ryder Callahan out in the now-cancelled Hart of Dixie. He is THE BEST.

As the whole surgical doppelgänger issue unfolds, Jack Abbott (Peter Bergman) believes that Emily Peterson (Stacy Haiduk) is actually just his crazy ex-wife Patty Williams. Spoiler alert: she is. The plastic surgeons are GREAT at what they do, and naturally this will unfold in its own crazy drama. We haven’t seen too much of plastic surgery doppelgängers lately. Who do you think should go under the knife and come out as somebody else next in Genoa City?

My name is Celina and I’m a Canadian TV Junkie! There’s nothing like getting lost in a soap opera after a long day at work! I began watching soap operas with my mom when I was young. Together, we watched The Young and The Restless and the rest is history. Thanks for reading!