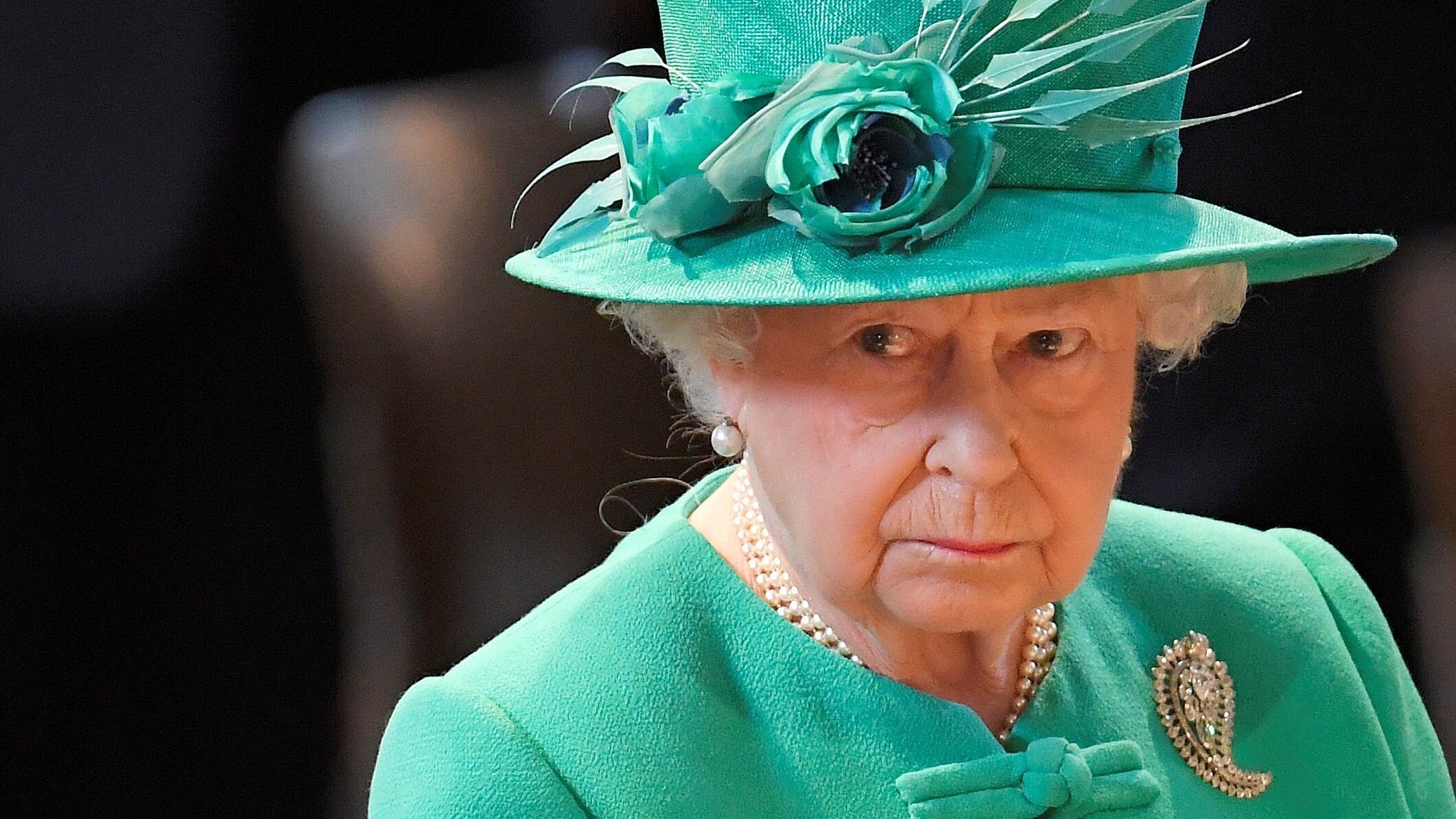 British Royal Family News suggests that Queen Elizabeth is surely in a pickle as she doesn’t know what to do anymore with her ‘favorite son’ Prince Andrew anymore. As a matter of fact, there’s a new report that suggests ‘toxic’ Prince Andrew will simply be banned from doing any more public appearances on the behalf of the monarchy, as the royal family is continuing to deal with the fallout from the Jeffrey Epstein scandals. Here’s what you need to know.

While the Covid-19 global pandemic managed to temporarily quiet down all of those headlines about Prince Andrew’s association with the dead financier, a new Netflix documentary has Prince Charles’ brother in the headlines again. In fact, Britain’s The Sun says that the Queen “can’t see a way back” for her “favorite son” and that the royal family has no plans to review his position within the monarchy. In other words, he might be permanently banned from royal life.

As many royal fans can recall, the 60-year-old prince was forced to step back from public life for the “foreseeable future” after his car crash of an interview with the BBC. He denied any and all allegations that was made against him and said that he had no associations with the women who claim that they were forced to sleep with him. In fact, trafficked survivor Virginia Roberts claims that she was forced to sleep with the prince three times when she was just a teenager.

It’s also been noted that the FBI has reached out to Prince Andrew for an interview but so far nothing has transpired although he claims that he has been prepared to help assist U.S. officials since at least November.

So far Buckingham Palace has not made any comments about the matter. In the meantime, drop us a line with your thoughts in our comments section below. And as always, don’t forget to check back with Daily Soap Dish for all the latest news and updates on Queen Elizabeth, Prince Charles, Camilla Parker Bowles and the rest of the British royal family right here. For more royal and celeb baby news, come back to Celeb Baby Laundry.