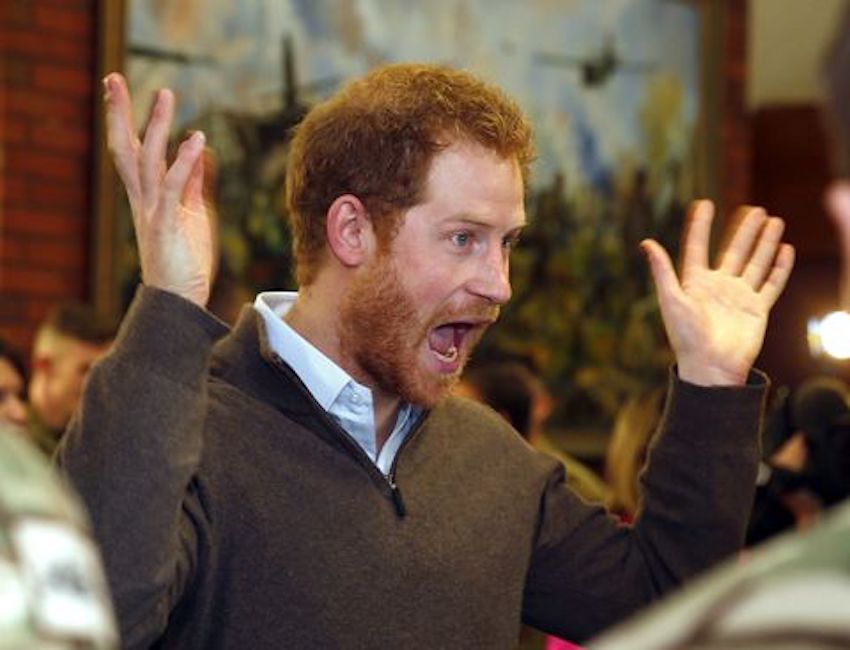 British Royal Family News says that Meghan Markle’s mother Doria Ragland has reportedly moved in to Tyler Perry’s multi-million dollar mansion in Beverly Hills to be with her daughter, Prince Harry and of course, their young son Archie Harrison. And while there is certainly plenty of room for everyone to move around in luxurious mansion Harry and Meghan are now calling home, is it wise for the royal to now live with his mother-in-law? Maybe, but also maybe not. Here’s what you need to know.

Meghan Markle made it no secret that she couldn’t wait to leave the confinement that was life behind closed doors before she and Prince Harry announced that they were stepping down from their roles as senior members of the royal family. While no one really knows what happened between the Duchess of Sussex and other members of the monarchy, the iciness was definitely there. Several reports indicated that Prince William tried to interfere in Harry and Meghan’s relationship by telling his brother that he was moving too fast with the ex-Hollywood actress before their engagement in 2017. If that weren’t enough, the entire world saw how Kate Middleton couldn’t even acknowledge or look in Prince Harry and Meghan Markle’s direction during their last joint appearance together at the Commonwealth Day Services in London back in March.

British Royal Family News: Is Prince Harry Making A Mistake By Moving In With His Mother-in-Law?

Well, now that Prince Harry and Meghan Markle have settled into their new lives in Los Angeles, the couple is relying heavily on Meghan’s mother and her close circle of friends. And while Meghan Markle had a hard time trying to fit in with Harry’s royal family, there are some reports suggesting that he, too, can’t seem to find himself in Los Angeles. What’s more, Prince Harry is also reportedly missing all of his friends and family back at home. His mother-in-law Doria is family, but Harry has only known her for a few short, years. What’s more, Doria has spent most of her time in Los Angeles while Harry and Meghan were back in London, with the two of them not really having an opportunity to get to know one another.

While having Doria Ragland around might be a good thing, as many people can attest to, living with your mother-in-law isn’t always a very positive experience. Seeing how Meghan had a difficult time being in the same room with her British in-laws, Harry after some time might end up feeling the same way. Do you agree?

In the meantime, let us know what you think by leaving us a line with your thoughts in our comments section below. And as always, don’t forget to check back with Daily Soap Dish for all of the latest news on Queen Elizabeth, Prince Harry, Meghan Markle and the rest of the royal family right here. Don’t forget to visit TVRocker for all of the latest exciting news on all of your favorite daytime television soaps.