Simon Morgan, who served as a bodyguard for the royal family from 2007 to 2013 believes that a lot of work will need to be put in to make sure that Prince Harry, Meghan Markle, and their little tot Archie Harrison get the protection they both need and deserve.

Speaking to Insider, Morgan expressed concern about how well their new security team will protect the royal couple. He said, “Their new team will be picking things up as they go along… And certainly from the duke’s perspective, many of those royal protection officers were with him for many years,” Morgan said, noting that the new security team won’t understand Harry and the royal circle of protection, as well as they, should. It’s a steep learning curve, both for the protection team and the principals themselves… You can’t have a bad day in the office. You have to get it right every day — the bad guy only needs to get it right once.” Morgan added, “It’s all well and good driving fast and pushing people away… But that only has a very short shelf life before something catastrophic goes wrong.”

If that weren’t enough, Prince William is also worried about his brother and his family might be in harm’s way as well. And that’s not just because they are no longer under the watchful eye of the royal security, but also because of everything that has been going on these last several months from the global coronavirus pandemic to the George Floyd protests. In fact, one source close to the situation even said, “William’s advised Harry to return to London or move elsewhere, somewhere safer. He’s concerned about his brother’s well-being and safety.”

So far neither Prince Harry nor Meghan Markle has made any comments about their security detail or their future plans for that matter. In the meantime, let us know what you think by dropping us a line with your thoughts in our comments section below. Are you a fan of the British Royal Family? Also, don’t forget to check back with Daily Soap Dish for all the latest news and updates on Queen Elizabeth, Prince William, Prince Harry, and the rest of the royal family right here. Don’t forget to visit TVRocker for all of the latest exciting news on all of your favorite daytime television soaps. 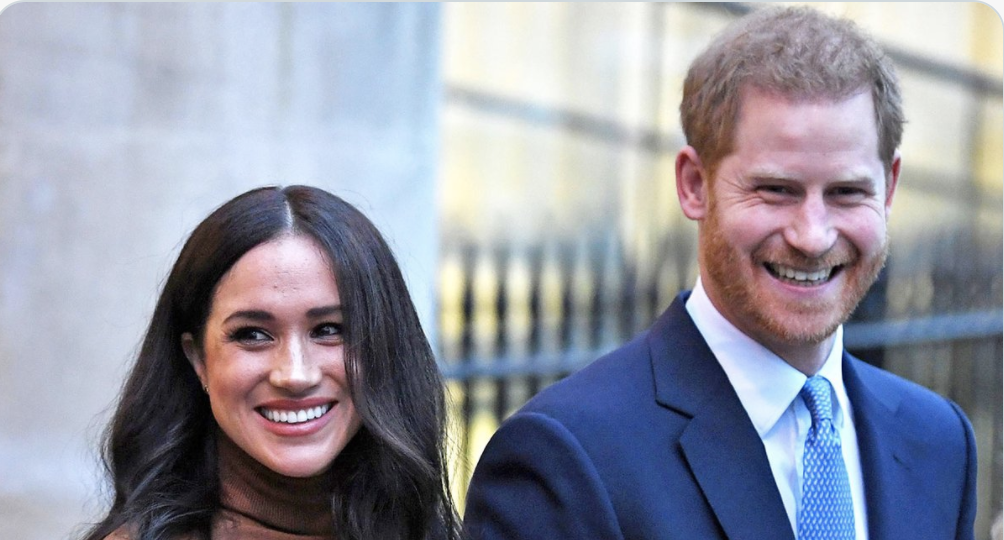