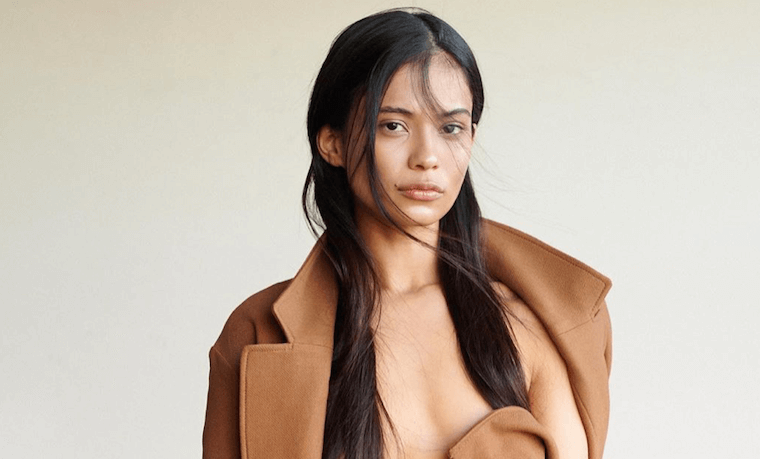 TLC ’90 Day Fiancé: Before the 90 Days’ Spoilers – Why Is Ed Creepin on Juliana?

Many fans of 90 Day Fiancé: Before the 90 Days think that Ed is just thirsty for fame and attention, others think he is trying to flirt with women that will never give him the time of day. Jessen is on the side of fans that think Ed is just up to no good. Why does he think that though? Jessen has told fans that Ed has been “trying to text with Juliana.” In fact, on a post on social media, he wrote, “He has been trying to text with Juliana since their season started…not a good guy.”

Ed Brown has really got to watch himself these days. He just did an Instagram live where he introduced it by saying, “I have PSA, if you’re under 18, please don’t even try to log on because it brings the trolls and it brings the haters.” Those who watched the video were very concerned why he would say this. One follower wrote, “It’s weird bc no other person I’ve ever seen go live so much, has the under 18 problem…..” Another chimed in with, “Ed the underage child hunter.” “He’s out here trying for little kids again….”

Clearly Ed needs to watch who he is DMing and be careful of the way he talks to people online and face to face. With all of these allegations against him, he needs to mind his P’s and Q’s these days. Clearly Jessen is a little ticked off about Ed trying to talk to Juliana via social media. We guess that if he can’t get Rosemarie Vega to love him, he might as well try for a married woman this time around.

Ed has been hustling his new clothing line as well to try and raise money for a foundation against bullying. You can follow him and Michael Jessen on Instagram. Ed posts a lot and his videos are pretty interesting to watch, to say the least. Keep up with Ed for the end of the season on 90 Day Fiancé: Before the 90 Days on TLC. It airs on Sunday night at 8 p.m. EST.