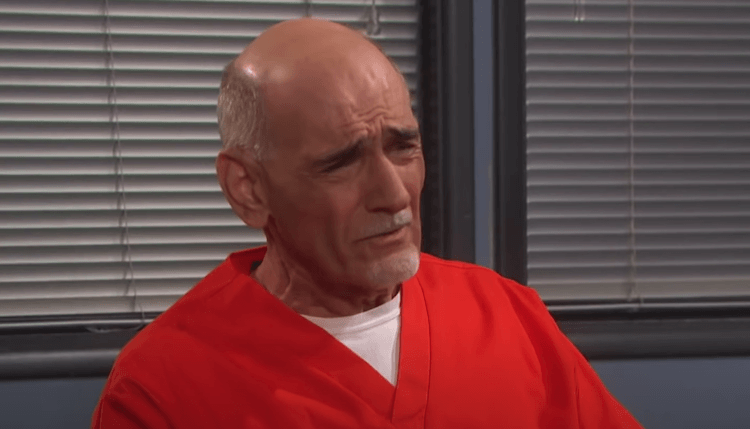 NBC ‘Days of Our Lives’ (DOOL) spoilers indicate there’s something fishy going on with Dr. Wilhelm Rolf (William Utay). Of course, when is that anything new, right? He’s known for crazy experiments like implanting chips in people’s heads. Not to mention starting the Salem zombie apocalypse. However, it looks like there’s one possible resurrection he isn’t responsible for. Here’s what you need to know. 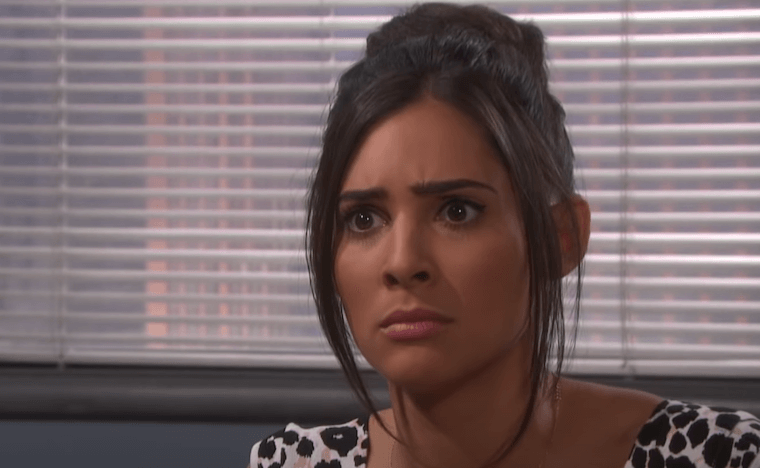 NBC ‘Days of Our Lives’ Spoilers: Let’s make a deal

So, Rolf recently made a deal with Gabi DiMera (Camila Banus). She’d do whatever she could to help him if he’ll give her answers and help. ‘Days of Our Lives’ spoilers reveal he confessed that he did, in fact, save Stefan DiMera (Brandon Barash) and he has that memory serum tucked away. This was all Gabi needed to know. The scene was a great one, with the actors spouting out one liners and bringing some tension with ease. We’d love to see more of these two in action.

Anyway, thanks to that, Gabi retrieved and serum and tried to inject Jake (Barash) to restore her husband’s memory. Only problem is, Ben Weston (Robert Scott Wilson) caught her. He took the needle away and gave it to Marlena Evans (Deidre Hall). This is where things took a weird turn on Wednesday.

It turns out, at least some of what Rolf said was a lie. ‘Days of Our Lives’ spoilers reveal that wasn’t a memory serum Gabi almost injected Jake with. It was the same hallucinogen that somehow found it’s way into Abigail Deveraux’s (Kate Mansi) system recently. Of course, that news came with Lani Price (Sal Stowers), Eli Grant (Lamon Archey), and Jake standing right there. Lani will arrest Gabi today, but we know that she’s completely innocent here. So, what’s the deal?

NBC ‘Days of Our Lives’ Spoilers: What’s next?

Clearly, there’s something real shady happening at DiMera. Obviously, there’s Abigail’s drugging, but there’s more. Chad DiMera (Billy Flynn) has been a bit out there recently. Far too aggressive recently, and something feels off with him. We wouldn’t be surprised if he was somehow drugged as well. Or at least still under mind control. And now, we have Gabi lied to by Dr. Rolf, Stefano DiMera’s (Stephen Nichols) most trusted ally through these recent events. We still think his backup plan is in motion, and recent events show it.

First off, there’s Rolf’s lie. But when you look at what happened, it seems most of the people Stefano either didn’t like or disappointed him are suffering in some way. It was no secret he wanted Gabi dead. And he was never a fan of Abigail, because she was distracting Chad from his duty as a DiMera. And then, Chad turned on his father at a critical moment. It looks like he’s arranged a systematic revenge from beyond, and we’re curious to see who’ll be the next with a target on their back. Our best guess on who’s carrying this out is the Shins, but with the way the writers are throwing twists out there? You never know. Stay tuned to see how it all goes down. For any other soap opera and entertainment news, please visit Daily Soap Dish. Don’t forget to come back to TV Rocker for all of the latest exciting news on all of your favorite daytime television soaps.