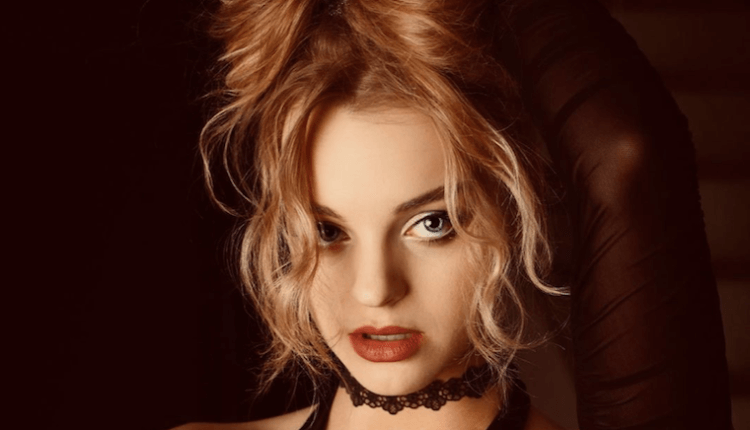 NBC ‘Days of Our Lives’ Spoilers: Claire Brady (Olivia Rose Keegan) Returns! What’s next for her?

NBC ‘Days of Our Lives’ (DOOL) spoilers reveal a family reunion is on the way. With so many characters having departed just before/since the time jump, it’s always good to see some returning faces. Of course, we’re slightly iffy on this one. It seems Claire Brady (Olivia Rose Keegan) will be heading back to Salem soon. Here’s what you need to know. 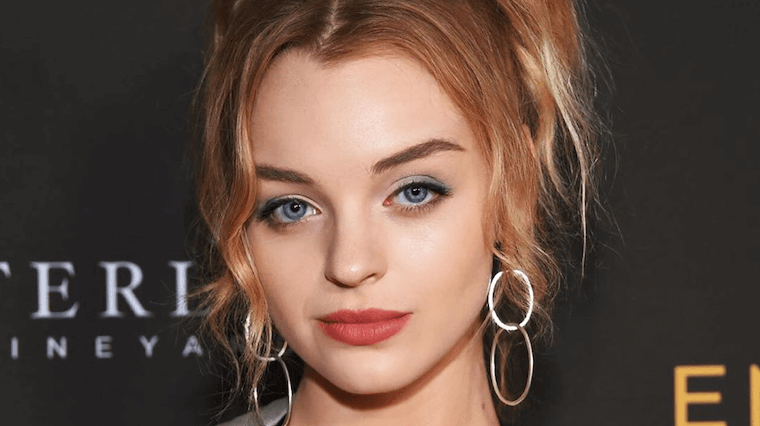 The last time we saw her, Claire was in a mess. ‘Days of Our Lives’ spoilers indicate obsession and jealousy went way too far. So much so, Claire became a bit of a pyro and tried killing several people. Luckily for her (and her potential victims), she failed. However, there were still consequences. Last we saw her in a proper appearance (she made another one in the Halloween episode), she was heading for Bayview. It looks like her time there is done. Reports confirm she’ll be back in town this summer. And her onscreen parents, Belle Black and Shawn Brady (Martha Madison/Brandon Beemer) will be there as well.

NBC ‘Days of Our Lives’ Spoilers: What we know

Really, there’s not much out there at the moment. Other than the fact all three will be returning about the same time. This says to us Claire is being released finally, and her parents will be there to help her transition back to life outside of Bayview. The funny thing is, another character, Abigail Deveraux (Kate Mansi) looks to be heading for an extended stay at Bayview soon. If so, it’s another fitting move that we’re swapping one character for another.

Days of Our Lives spoilers reveal that Claire will likely have an interesting journey ahead. She hasn’t been mentioned very often, so we’re not sure what she does/doesn’t know about the Time Jump’s events. We’re already picturing a bunch of hilarious lines/moments as Claire gets inundated with the weird happenings. We wouldn’t be surprised if she wonders why she was the one locked away all this time. So, what do we think they might focus on with her?

NBC ‘Days of Our Lives’ Spoilers: The possibilities

We don’t really see anyone that could be a real love interest for Claire at this point, so we’re hopeful that won’t be a big angle for her. With Haley Chen (Thia Megia) and JJ Deveraux (Casey Moss) both out of the picture, there’s no real potential for any amends making there, or any new feuds. Especially since she and Ciara Brady (Victoria Konefal) made peace as well a while back.

However, ‘Days of Our Lives’ spoilers indicate she will definitely have a lot in common with Ben Weston (Robert Scott Wilson), so we can see them possibly becoming friends as #Cin reaches out to help her get through resuming her old life. We also expect more of a focus on Claire’s family dynamics with her parents, which we’d love to see explored. They missed a lot, so we’re sure they’re feeling guilt over what Claire became. Whatever they do, we’re hopeful for a more interesting run this time around.