Love Island news finds that fans took to social media this week to plea with two former contestants to go on a date. Viewers of the reality show posted on social media to demand Chris Taylor and Maura Higgins to bet set up, as they posted a teasing photo on social media. Both stars were on the 2019 edition of the show and become instant hits with fans.

Both stars would end up having differing relationships on the show with Maura ending up with Curtin Pritchard. Their relationship has recently come to an end, which has left fans begging for them to explore a potential relationship. The posts came after a photo was shared by Maura on her Instagram page on Thursday.

Chris was one of the most loved characters of the 2019 series despite being a late arrival. He introduced the rest of the villa to the salmon, which eventually saw everybody try their luck at perfecting it while diving into the pool. The picture that was shared by Maura would indicate that the two of them are close, as they looked particularly cosy as they stood overlooking the London skyline.

It isn’t believed that anything romantic could be on the horizon between the two stars, as the post was instead aimed at promoting an upcoming event over the weekend. Both of them will be involved in an Instagram Live event, where they will be having a singalong. But, fans couldn’t resist by preaching that they should be together.

Any chance of a potential relationship would seem pretty slim as they have always reminded fans that they are just really good friends. They have been getting involved in numerous challenges together, including a humorous take on the ‘flip the switch’ challenge.

Maura has recently had to shut down reports that she was secretly seeing her Dancing on Ice co-star Alexander Demetriou. Alexander announced that he was getting divorced last week, with reports immediately stating that they were seeing each other. However, Maura slammed these reports by admitting that they were just friends. However, she did admit that she ‘needed a man’. 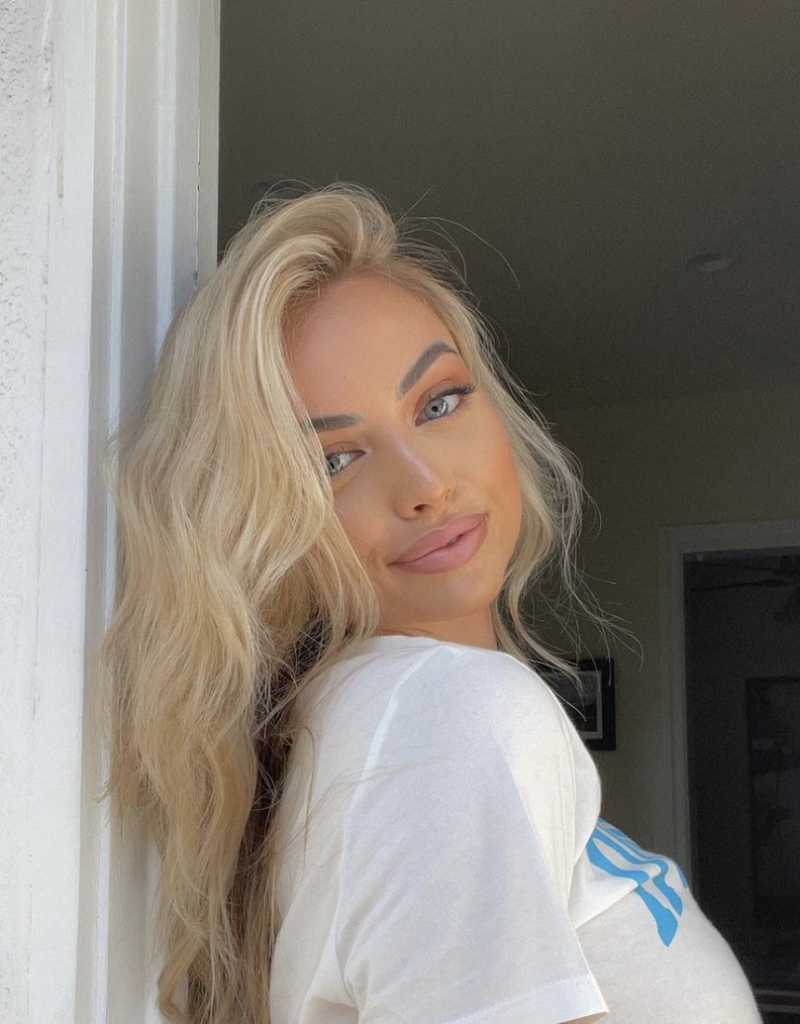 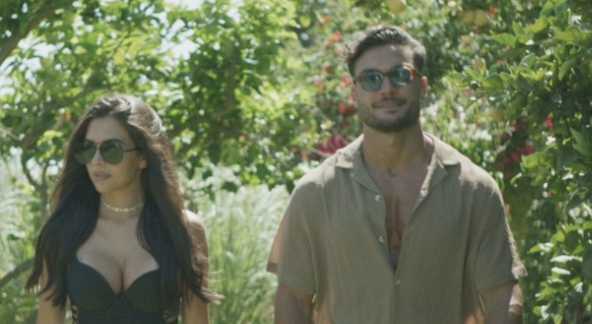