Disney+ Rumors are swirling around the internet that the first episode of the Disney+ series starring Loki has been leaked! While this is, of course, just rumors, you should take it with a grain of salt but it is interesting nonetheless. It looks like it could definitely be true and what we’re reading is a possibility. If true, this will be huge as it will establish not even more time travel like we witnessed in ‘Avengers: End Game’, but also more of the multiverse that was set up in ‘Doctor Strange’ and Owen Wilson! Who doesn’t like Owen Wilson?

According to the YouTube channel, ‘Everything Always’, he claims to have contact with someone inside Disney who has leaked what they know of the new Loki series. In their statement, they explain that Owen Wilson is some kind of agent interrogating Loki and ends up showing him files of the deaths of Odin, Frigga, and even himself being killed by Thanos!

It also goes into a scene where Loki tries to escape, makes it into a room with the Tesseract, and is time-traveled backward to being back in the interrogation room where Wilson tells him there’s no other way than to help them.

It also delves into the idea of the multiverse, where we will see the world as we know it with the Avengers, a world that is a new “land”, and one that’s been devastated by a quantum action. Even more, Morbius is mentioned, and Loki looks into it to see him ruling over New York after killing Thor!

There’s a lot that could be really awesome if it’s true, and hopefully, this isn’t just a rumor! I would love to see this come to fruition. All of it sounds fun, exciting, and entertaining. A great way for the Marvel Universe to expand onto their Disney+ streaming platform!

What do you think? Do you hope this leak is true? Let us know in the comments below. Don’t forget to engage in the comments below with other soap opera junkies and let us know what you think. Come back to Daily Soap Dish for all the latest news, updates and spoilers on ‘Days of Our Lives’, ‘General Hospital’, ‘The Young and the Restless’ and ‘The Bold and the Beautiful’. Don’t forget to visit TV Rocker for all of the latest exciting news on all of your favorite daytime television soaps. 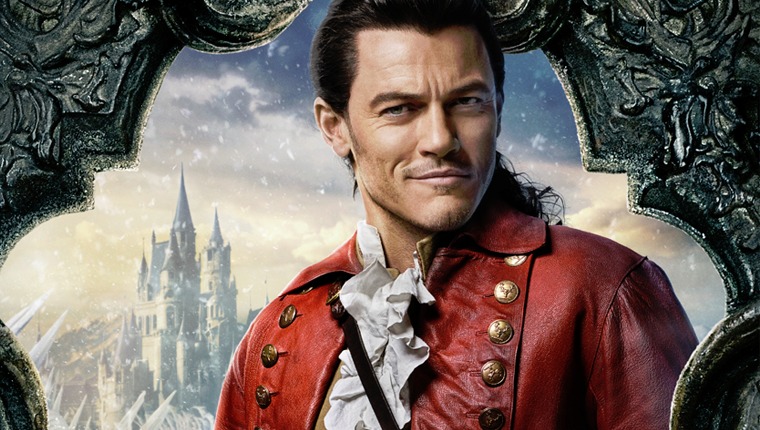