TLC 90 Day Fiancé Spoilers tell that we all know that people are social distancing, but we have now seen it all. Former 90 Day Fiancé cast members, Ashley Martson and Jay Smith are in the quarantine and together! They have been together, called it off, and it looks like they may be back together again. On March 18, they both posted on Tik Tok to show fans that they were together and had reunited during this time of craziness.

Jay posted, “Maybe, this quarantine isn’t that bad after all.” Then he shared a clip where he kissed Ashley on the cheek. They are drinking champagne and hanging out with a friend of theirs. By looking at this and some other posts, it does seem like they are back together. In one picture on Instagram, Ashley is seen wearing a shirt that says, “Taken.” Clearly that means something, right? In Touch reported that they haven’t filed for divorce yet, so perhaps they are giving it all a try once again. Is the quarantine bringing them back together?

TLC 90 Day Fiancé Spoilers: Ashley and Jay During the Quarantine!

The comments on social media, after the couple posted their videos, were hilarious. Fans wrote, “Oh god, this mess is back,” with an eye roll emoji. Another fan wrote, “How did I know that was gonna happen?! LMFAO!” Other fans were excited for these two. “This actually makes me happy.” Another wrote, “Glad to see you and Ashley still holding it all together!”

Things seem to have really changed since February. The couple was at each other’s throats at some point. Ashley told In Touch back in February that Jay “has a habit of trying to manipulate everyone.” She didn’t say that he was evil or unkind, but made sure to throw in the manipulation point. She also said, “I think he’s young, and has never had anyone hold him accountable or give him direction. I loved Jay for god know why and became more of his stability and parent than his wife and partner.”

Also in February, Jay said that they were in the divorce process. “She’s my first wife, so I’m still going to have that soft spot in my heart for her no matter what. I just can’t deal with her.” It is very interesting how the tables have turned on these two. Do you think that this will last? It could be the quarantine or it could be true love again. Who knows, but you can check them both out on social media. For any other soap opera and entertainment news, please visit Daily Soap Dish. For more royal and celeb baby news, come back to Celeb Baby Laundry. 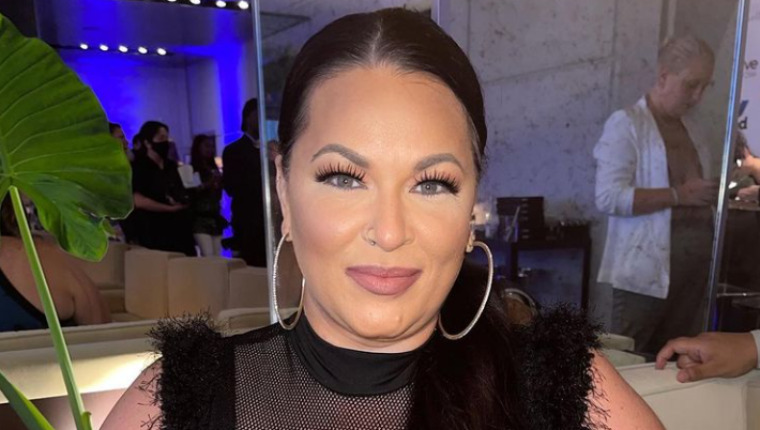 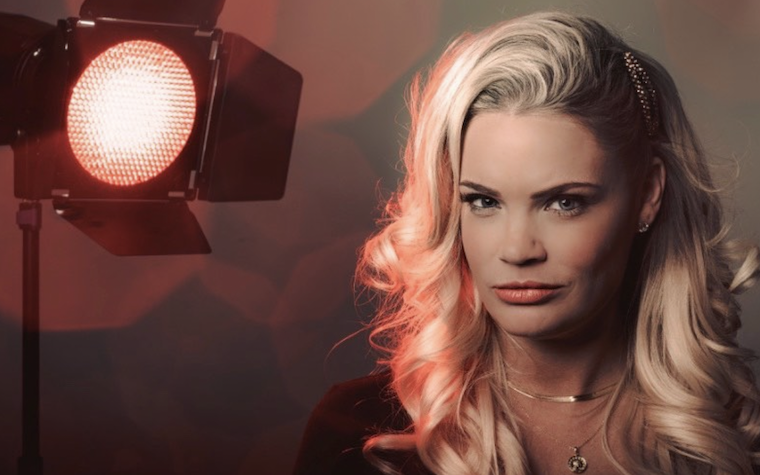