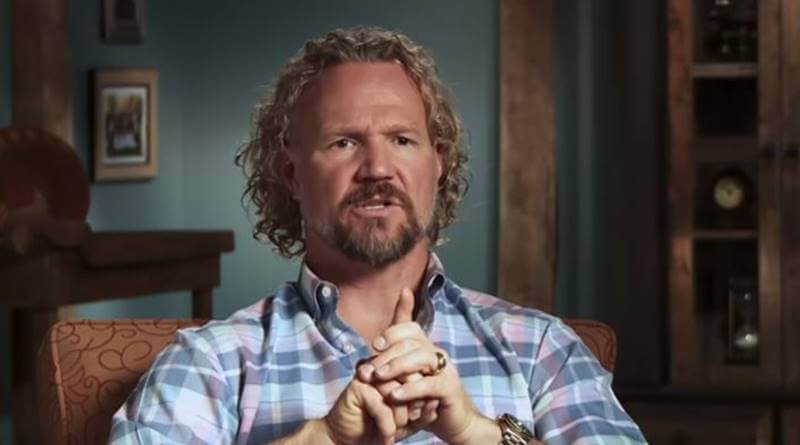 TLC Sister Wives spoilers has done it again and viewers of Sister Wives were shocked to see Mitchell “Kyle” Henderson on the show. If you remember, he was accused of beating up his first wife and Kody Brown was a witness in the trial. The trial ended up being just a small fine for Henderson, but now fans of the show are appalled that they would feature him on the show again. We have some news about what is going on with Henderson and the Brown family.

The first time we heard about Kyle Henderson was on Polygamy: What Love Is This. We heard about Nicole Henderson, who said that Kyle beat her up after he caught her texting with another man. Kyle got off on a plea deal and has behaving well, so he is free again and out in the world. The abuse that Nicole has claimed is outrageous. She told the court that there was a time that Kyle told her to kill herself and he did so in front of her children. Nicole and her family are very unhappy with the way the trial ended and fans of Sister Wives are very unhappy to see him popping up on the show.

Kody was seen walking around and chatting with Kyle in Flagstaff. This had viewers outraged! Why would TLC approve a known abuser to be on their show? He actually wants to help Kody to build the homes where he and his lives will live. Kyle talks openly on the show about how he used to be a polygamist, but no longer is. What did he not mention on the show? His trial and his ex-wife. Why would Kody want to enlist Kyle to help him? What is he thinking?

Fans of the show took to Instagram and Twitter to share their thoughts on just how horrible Kyle is. One viewer wrote, “Kyle Henderson is so arrogant and narcissistic that he thought he could go on Sister Wives and we wouldn’t know who he was. Kyle Henderson beat his wife so severely he crushed her larynx. He’s a bishop in the church and Kody covers for him all the time.” That user then asked others to retweet the post so that more and more people would see just how terrible he is. This is a very sticky situation and we aren’t sure if TLC really knows what they’ve done by letting him on the show. Are they doing this for ratings? Do they not understand how terrible he is? Be sure to watch Sister Wives on TLC for updates on the big house situation.

TLC Sister Wives Spoilers: Robyn and Kody Brown Have It Out