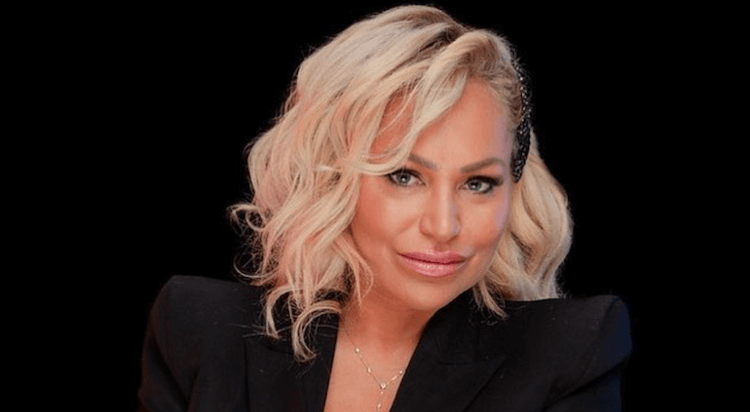 TLC 90 Day Fiancé: Before the 90 Days will air this weekend on TLC. The new season promises to give us intense drama and romance. TLC was proud to announce that this cast also features the first same-sex couple to ever be on a 90 Day Fiancé show! Fans are gearing up for the new episodes and we have some info about the newest cast members.

Fans of the show may remember Darcey Silva and Tom Brooks. This season will focus on them and see if they really can make their relationship work. From what we have heard though, Darcey is already dating a younger man and just couldn’t seem to work it out with Tom. It will be good to see these two making plans and trying to work it out. We have heard that there are some very dramatic scenes when Darcey gets drunk!

Geoffrey Paschel and Varya will meet for the first time when Geoffrey goes to Russia. Geoffrey is shown pretty hopeless in the spoilers. He lost his son and his second marriage so he wants to find love again. He thinks he found it with Vayra. They met on a dating site and the two love going on adventures and traveling. There are some problems though. Her family doesn’t feel that he is the best man for their daughter. Avery and Ash have become physically attracted to one another based on dating across the world. Avery is from Seattle and Ash is from Australia. They are not sure what will be next for them and can’t decide if marriage is the next step. Ash has a lot of female clients and she gets jealous knowing how much time he is spending with them. He says that she has nothing to worry about, but she’s not so sure.

David is a 60 year-old man from Nevada and Lana is 27 and from Ukraine. David said he would never date American women again and met Lana on a Ukrainian dating site. They have been dating online for seven years. He has spent about $100,000 on her so far! He tried to meet her three other times and she backed out every time! This will be the last time he tries. Will she stand him up again? Stephanie and Erika are the first same-sex couple on 90 Day Fiancé. Stephanie is a social media influencer and never thought she would fall for one of her fans. She did. Erika lives in Australia and she plans to fly there to meet her. The only thing is, she has some health problems that could really cause problems. Catch the new season on February 23 at 8 p.m. on TLC.

TLC Counting On Spoilers: Is the Rest of the Family Jealous of Jana Duggar?