NBC ‘Days of Our Lives’ Spoilers: Does Robert Scott Wilson Have One Foot Out The Door? Ben Weston’s Future In Question 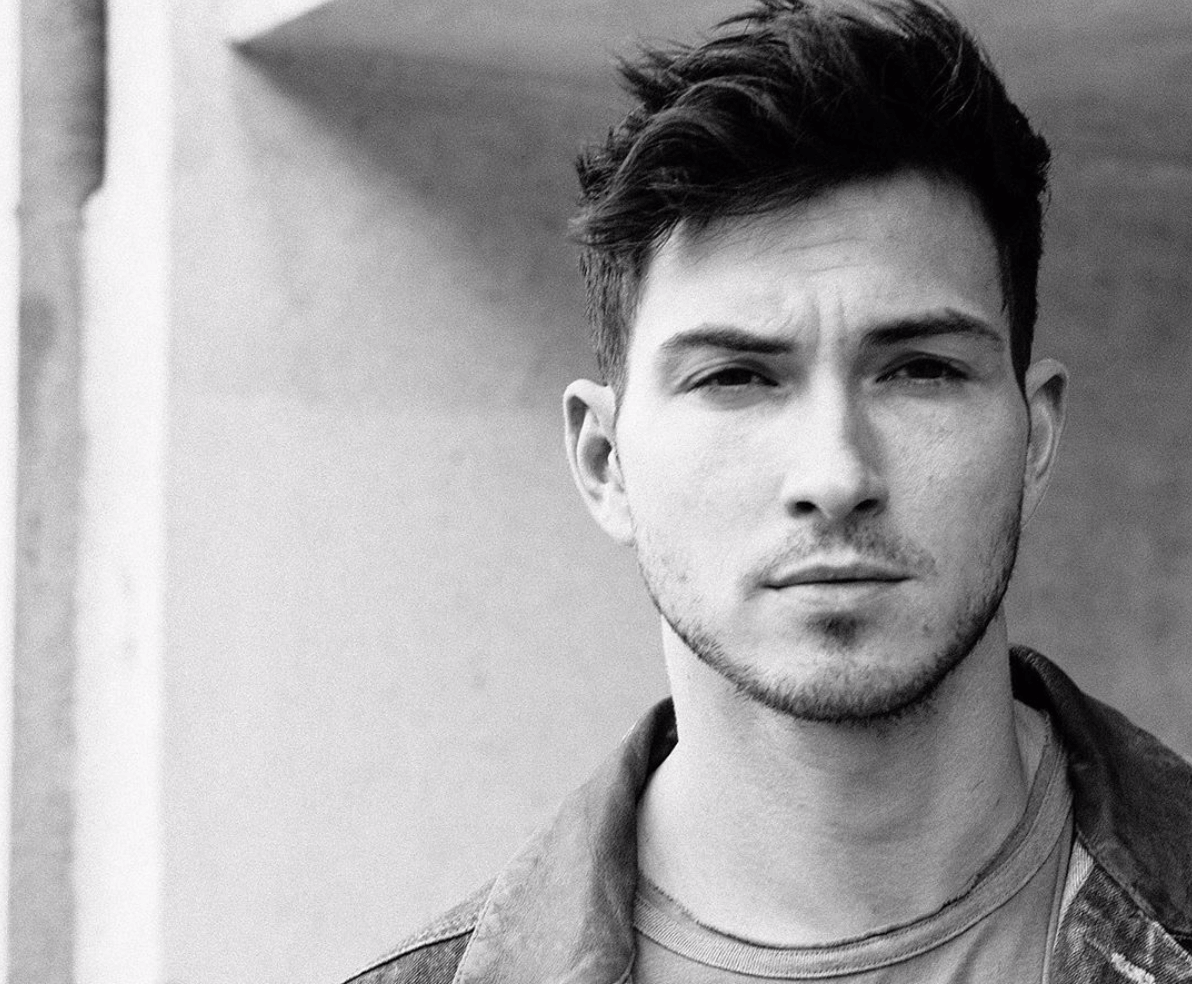 NBC ‘Days of Our Lives’ (DOOL) spoilers indicate that both Ciara Brady (Victoria Konefal) and fans will soon have to say good-bye to Ben Weston (Robert Scott Wilson). After all, the man is on death row and as of right now, no one knows if he will manage to wiggle his way out of this deathly situation, so to speak. Here’s what you need to know.

It’s without a doubt that both Ben and Ciara are praying for a miracle right now. Even though Ben managed to escape from prison, it didn’t take Rafe Hernandez (Galen Gering) very long to find him, arrest him and send him back to where he apparently belongs: and that’s behind bars. And while Ciara Brady might be completely devastated over the most recent turn of events, she’s also determined to do whatever it takes to make sure that she can prove Ben’s innocence. Both she and Ben know that he did not kill his sister, Jordan Ridgeway.

NBC ‘Days of Our Lives’ Spoilers: Does Robert Scott Wilson Have One Foot Out The Door? Ben Weston’s Future In Question

Miss you already old sport! 🍻@ggering who else is going to lift up slick Nick after his failed jokes?!

Unfortunately for the couple, time is running out. And as of right now, ‘Days of Our Lives’ spoilers tease that Ben will die sometime during the first week of March. Of course, this is the last thing that fans want to see, as they love seeing Ciara and Ben’s chemistry in front of the cameras. Plus, Ben Weston has done one heck of a job convincing everyone that he’s not the evil villain or killer that everyone is making him about to be.

With that said, there’s speculation that actor Robert Scott Wilson might be looking to expand his resume with some additional acting credits. In fact, he’s slated to star in a new series called Bros which is currently in pre-production. So, does this mean that we will be seeing less of the actor on daytime television? Fans will find out soon enough!

Don’t forget that ‘Days of Our Lives’ airs weekdays, Monday to Friday on the NBC network. Take a look at your local listings for times. In the meantime, leave us a comment below with your thoughts. And as always, come back right here for all the latest news, updates and spoilers on The Bold and the Beautiful, The Young and the Restless, General Hospital and Days of Our Lives right here. For more royal and celeb baby news, come back to Celeb Baby Laundry.

NBC Days of Our Lives Spoilers: Sal Stowers Admits That For Lani, Breaking Up It’s Hard To Do

NBC ‘Days of Our Lives’ Spoilers: Kristen DiMera (Stacy Haiduk) Does A…