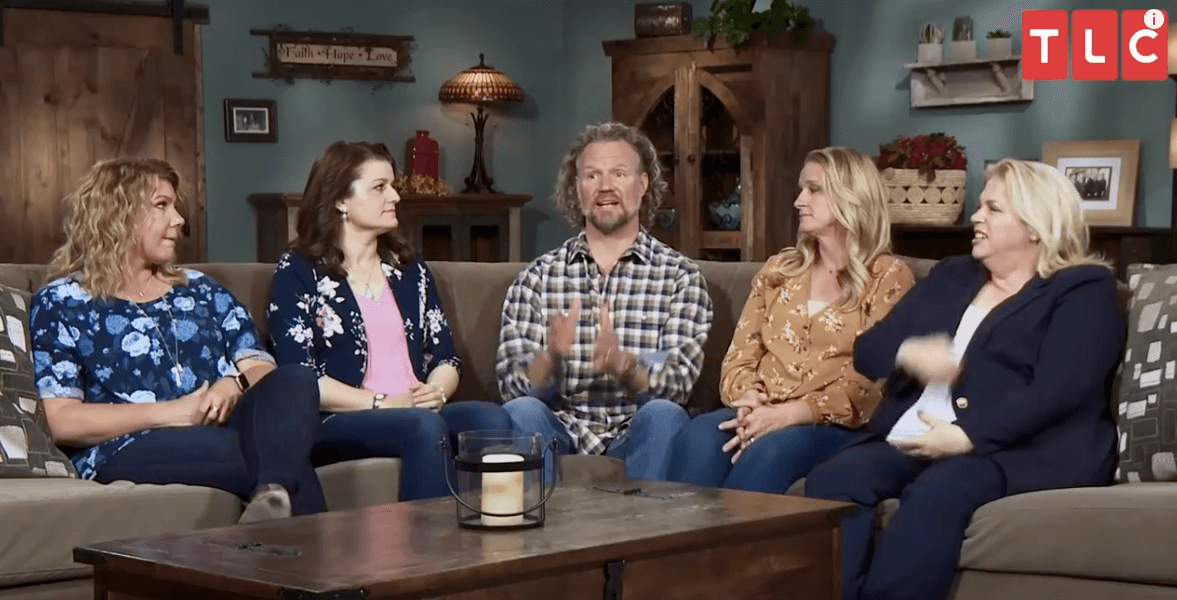 TLC’s show, Sister Wives finds that a brand new season is coming back to our screens and this new season will focus on the casts’ move to a new location.

The Season 9 of Sister Wives will start from where the last season stopped. The different thing in this new season is the shift that the show’s family is about to make. The cast have relocated to Flagstaff, Arizona. This relocation means they have to get used to the new situation and at the same time deal with their issues.

The show is going to hit your screens very soon, so you don’t have to wait so long. Sister Wives season 9 will premiere on Sunday, January 5, 2019 and the premiere time is 10 pm ET/PT. What To Expect In The New Season Of TLC Sister Wives

Spoilers for season 9 of TLC’s Sister Wives tells us that the sister wives have relocated to Flagstaff, Arizona. The sister wives are prepared to start a whole new life, but to their disappointment, things do jot go the way the women wanted it to. They have a big issue – their family’s polygamy, and they have to deal with this issue.

Also, the sister wives financial difficulties are really weighing Kody down. Kody has to find out how to provide for his four wives and the 18 kids they have together. The family tries to tackle this situation and they also try to come together and work so that they can become one big family again.

The Cast of TLC’s Sister Wives

Who will we see on Sister Wives? We will see the Brown family return to the 9th season of the show, which is about Kody Brown and the relationship between him and his four wives, Robyn, Christine, Meri, and Christine.

Sister Wives Season 9 Spoilers: What Is In The Trailer?

The Family of Kody Brown are trying hard to make ends meets because their belief is that they are going down financially. The trailer also shows that the family has personal issues that are taking a toll on them and every member of the family have to find out how they can work things out. With one of his wives, Christine not wanting to live with the family again, Kody is under pressure to make sure all of his house projects are ready as soon as possible but it feels like a very difficult task to handle.

You can watch TLC’s ‘Sister Wives’ Season 9 on TLC from Sunday, January 5. It starts showing by 10 pm ET/PT. 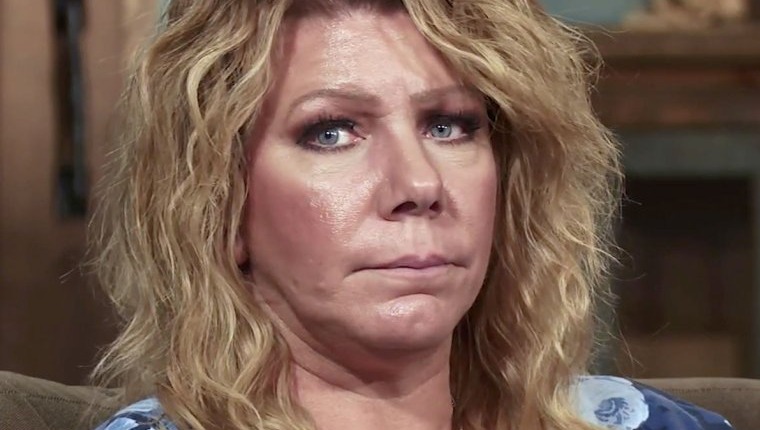 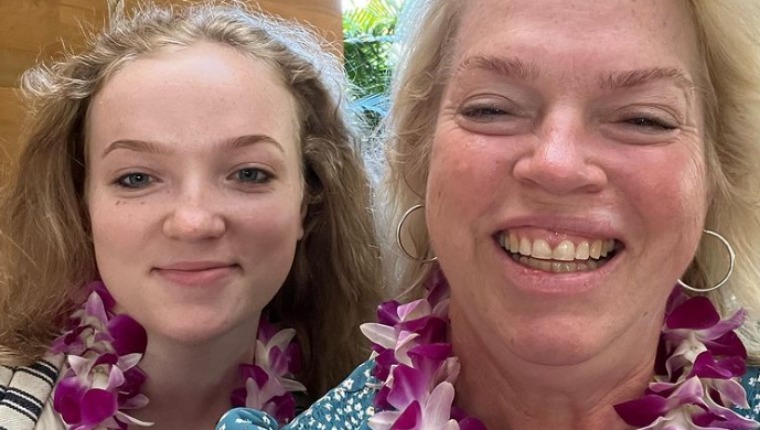