Skip to content
Home > TV > TLC 90 Day Fiance spoilers – ‘The Family Chantel’: Leak Confirms Family Of Pedro Jimeno and Chantel Everett Are Back for Season 2 with More Family Drama
A leak on TLC’s The Family Chantel tells us that Pedro Jimeno, his wife, Chantel Everett, and the other family members will hit our screens for Season 2 of the TLC spinoff with more family drama. Here’s what we know about Season 2.

Although the premiere data has not been confirmed, viewers will likely start watching the Pedro and Chantel family drama within the next 6 months because another Before the 90 Days season is on it’s way to our screens and episodes of 90 Day Fiancé are currently airing. Season one of The Family Chantel was aired while the franchise was airing another season of 90 Day Fiancé. A leak from an Instagrammer confirmed that another season of the TLC spin-off will soon start airing. Although they didn’t say where they got the news from, but viewers can expect another season soon.

The Chantel and Pedro families always have enough drama for viewers. Season 1 ended with Pedro offering an olive branch. He invited the Chantel family to meet his grandma and see where he grew up. However, the guests didn’t like the food and they refused to spend the night. Although their meeting didn’t come to blows, it still didn’t end well.

Also, Pedro Jimeno still wants his family to come to America and he still kept the plans from Chantel Everett even though he needs her to make it happen.  Karen and Thomas Everett, on the other hand, believe that Pedro’s family were only being nice so that they could get their chance to come to America. So far, there is still a lot of mistrust between both families.

TLC ‘The Family Chantel’: What Happens Next?

Viewers are speculating that Pedro Jimeno and Chantel Everett have split. In his updates on social media, Pedro doesn’t always wear his wedding ring. Chantel Everett, who also recently graduated from nursing school threw a party and her husband wasn’t not present. Fans have also notice that the couple are MIA from each other’s social media posts. However, the couple recently attended a Christmas party together, so the split speculations might just be to stir Fan’s interest in another season of the show. Now that another season of the TLC show is upcoming, fans should get ready for more family drama from the Pedros and the Chantels. 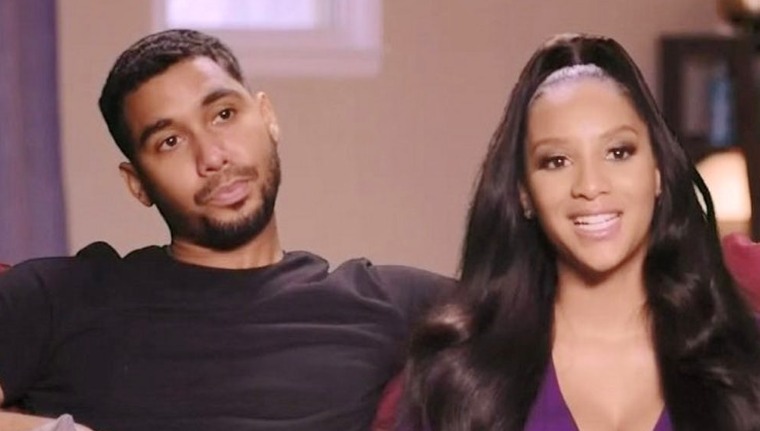