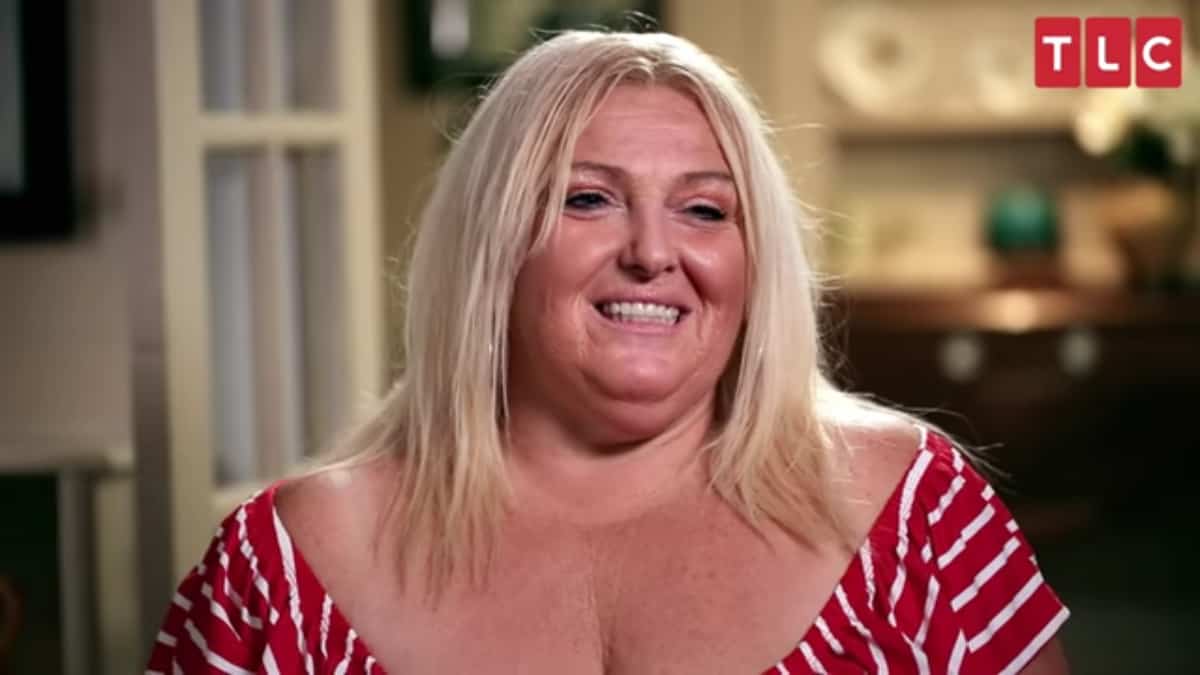 TLC 90 Day Fiancé star, Michael Ilesanmi thinks Angela Deem’s $2k Botox is a waste of money. The Nigerian made it clear that even though he liked the results, he wasn’t happy with the cost.

On the show’s Sunday bonus scene, Angela tells her fiance about her Botox. She had mustered courage to go under the needle to get a face-lift, which didn’t take form right away. The Botox didn’t take effect until two weeks after the procedure.

While driving with her fiancé, Angela noticed that her Botox was finally taking form and she showed her partner the notable difference in her skin. Angela’s face is now tighter and free from lines and wrinkles. She now looks so different.

Even though the Botox’s results were relatively good, Michael didn’t want Angela to get the procedure done. But Angela will do anything she wants to do, so Michael had no choice, He had to give her his support.

“I need to support you, I can’t go against you,” he said in the clip. Michael also said that Angela had always wanted Botox and stopping her may harm their relationship.

Michael was really surprised when Angela told him the cost of her face lift. It cost $2k, and Michael thought it was a waste. He also feels getting a Botox was unnecessary. When they were discussing, Michael scolded her for spending such an outrageous amount on Botox. He said she could have used the money for “something good”. He also said spending that the same as living a  “life of a millionaire in Nigeria”.

TLC 90 Day Fiancé Spoilers: Michael Tells Angela That He Loves Her For Who She Is

Angela told Michael that Botox makes her feel good, especially now that she has a younger man in her life. The 90 Day Fiancé star believes that Botox will help her look younger and spending the money was really worth it. She said she has more confidence now that she has changed her looks. Michael tells her he loves her without Botox. He says “I love you for who you are,” Michael assured the 90 Day Fiancé celeb. “Before now, you were sexy to me and I love it”. She replied humorously; “The better I feel good about myself and look younger, the better we make love”.

TLC 90 Days Fiancé Spoilers: Before the 90 Days – Who is Usman Umar, Lisa…