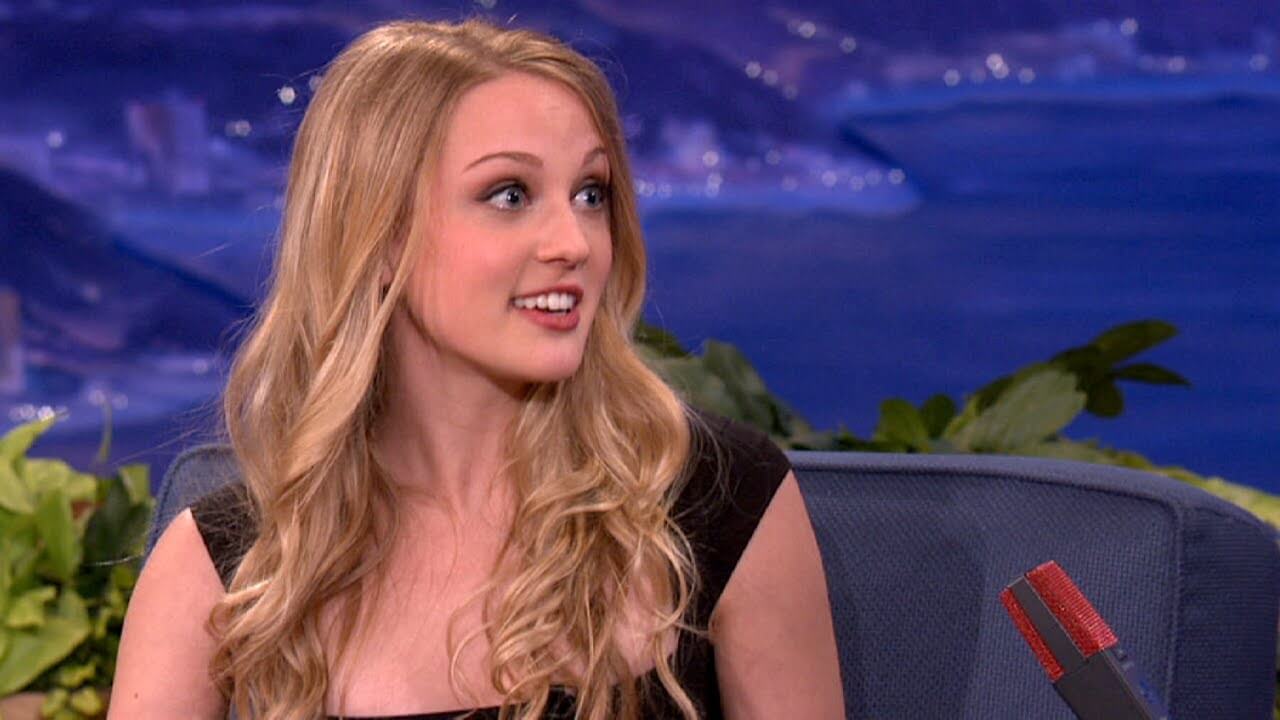 CBS ‘The Young And The Restless’ (Y&R) spoilers reveal that actress Kirby Bliss Blanton has landed a role! According to Soap Opera Digest, Blanton will be a new Society employee named Lindsay who appears on January 29, 2020. We don’t know anything about Lindsay quite yet, like where she’s from or why she starts working for Society.

Society is the newest restaurant in Genoa City. It was started by Abby Newman (Melissa Ordway) and is co-owned by Devon Hamilton (Bryton James). Lola Rosales (Sasha Calle) was hired as the head chef and hasn’t been happier. So where will Lindsay (Kirby Bliss Blanton) fit into the restaurant? Could she be a new server, or possibly a new cook in the kitchen?

If only I beat my face like @lambpants did this day… erryday… I'm just too lazy. Also my knee looks huge happy weekend everybody!

Whatever her role, Blanton is sure to make an impact on the show. She has starred in numerous television and film roles. Project X, Entourage, and Alive in Denver are just some of her roles that she has exceeded in. Originally from Texas, this blonde beauty is sure to start breaking some hearts as she heads in Genoa City. Although, she could already have a past here that we don’t know about. Or will she be a completely fresh face? Only time will tell!

‘The Young and the Restless’ (Y&R) airs on CBS every weekday. Don’t forget to engage in the comments below with other soap opera junkies and let us know what you think. Come back to Daily Soap Dish for all the latest news, updates and spoilers on ‘Days of Our Lives’, ‘General Hospital’, ‘The Young and the Restless’ and ‘The Bold and the Beautiful’. For any other soap opera and entertainment news, please visit Daily Soap Dish.

CBS ‘The Young and the Restless’ Spoilers: Will Victoria Take Billy Back Or Has She Finally Reached Her Breaking Point?

CBS ‘The Young and the Restless’ Spoilers: Pregnant Elizabeth Hendrickson…

CBS ‘The Young And The Restless’ Spoilers: Victoria Wakes Up – Tells Billy To…