CBS ‘The Bold and the Beautiful’ Spoilers: Wayne Brady (Reese Buckingham) Gets touching message from the Long Island Medium

CBS ‘The Bold and the Beautiful’ (B&B) spoilers reveal that Wayne Brady (Reese Buckingham) had an otherworldy experience. And it’s not the first time. The actor, who is also known for his comedy and singing skills recently appeared on Long Island Medium, where he got a touching message. Here’s what you need to know. 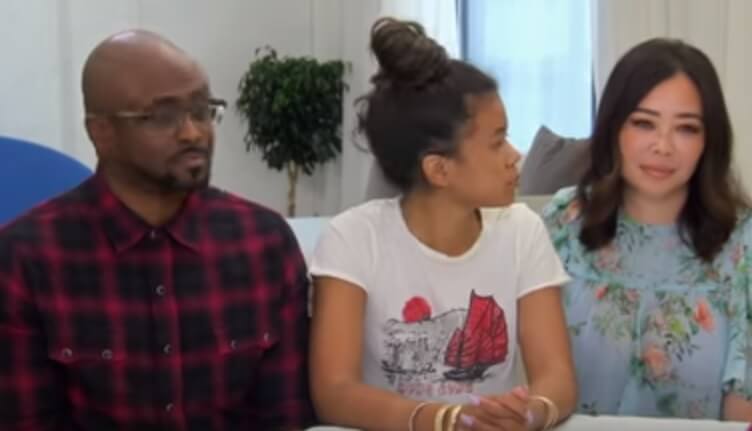 ‘The Bold and the Beautiful’ spoilers: The Background

For those, like us, who didn’t see him in action on the series, you might be wondering who Reese Buckingham is. Let’s get a few basics in. ‘Bold and the Beautiful’ spoilers indicate Reese was a doctor who had a severe gambling addiction. When his debts put his daughter in danger he stole a baby to get some quick adoption money. This devastated several characters on the series and earned the hate of the fanbase. However, he was eventually arrested and paid for his crimes.

‘The Bold and the Beautiful’ spoilers: Crazy talented

Brady is a multi-talented artist, who’s mostly known for his long-standing role as part of the Whose Line is it Anyway? cast. The show’s an improv comedy series where the actors have to make up scenes and songs on the spot. Brady usually shines in the musical numbers. He’s also done other acting roles and hosting gigs. He also recently won a season of The Masked Singer. So, now that you know him, let’s get into the video.

‘The Bold and the Beautiful’ spoilers: Touching appearance

Brady recently got a reading from Theresa Caputo, along with his ex-wife, Mandie, and daughter, Maile Brady. ‘Bold and The Beautiful’ spoilers indicate fans might recognize her as well. She appeared on the series as well. For twelve episodes, she played Tiffany on the series. As the reading began, we soon learned his daughter has a gift herself. They discussed how intuitive Maile’s always been and the visions of a blonde girl she would have.

That was explained as Maile seeing her spirit guide. Wayne wasn’t surprised by her picking up on that, but he was visibly moved when the psychic turned toward his relationship with his father. He’d been raised by his grandmother and has tried most of his life to be the father he never had to his own child. He seemed to take a bit of comfort in getting a message, and in hearing his father regretted the decision to have Wayne’s grandmother raise him. Over all, the family appeared impressed with their experience, and we’re looking forward to seeing what the actor does next.

NBC ‘Days of Our Lives’ Spoilers Next Week: Will Horton Framed For Adrienne’s Murder, Maggie Revealed As Shocking Killer!

CBS ‘The Bold And The Beautiful’ Spoilers: Well Sally, You Sure Put Yourself In A…

Shocking ‘The Bold And The Beautiful’ Spoilers: Will Sally Spectra (Courtney Hope)…