If you’re a fan of Donnie Yen or the Ip Man franchise, you’re probably excited about Ip Man 4: The Finale. Donnie Yen really broke out a popular action star in the West in the last decade. Fans of martial arts fans—hey y’all!—were familiar with him for years via his films prior to the Ip Man series.

Personally, I took to Yen’s work after Kill Zone (or SPL: Sha Po Lang). While he had roles in several films that reached the West., it was Ip Man that really made his star took off in the here.

The first one didn’t do too hot against its budget but the second and third films in the series did extremely well worldwide. Now, the team of Yen, Raymond Wong, Wilson Yip, and Raymond Wong return for the fourth and final installment in the main series.

The Ip Man series follows Wing Chun grandmaster, Ip Man known as the teacher of future martial arts legend and film star, Bruce Lee.  Each film goes into a portion of the grandmaster’s life and features some really incredible fight scenes. The trailer for Ip Man 4: The Finale doesn’t disappoint. It takes place towards the end of his life, arriving in Seattle in the 1960s. His aim was to assist Bruce Lee in establishing a Wing Chun school in the city.

Also starring in Ip Man 4 is Scott Adkins, an actor with a background in several martial arts. He’s someone who does a ton of action and martial arts films and only a few perform really well. Adkins is strong in supporting roles in larger films. In films where he stars, the film itself might not do as well but Adkins shines.

Matching Yen against Adkins is something that would’ve sold me on a film. You can take a look at Ip Man 4: The Finale below. 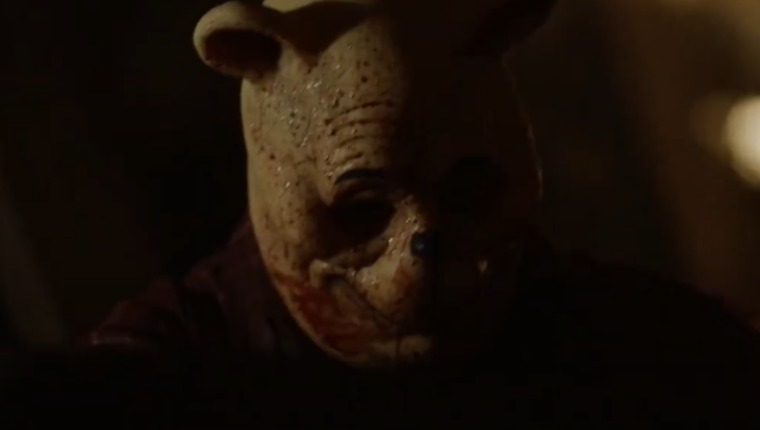 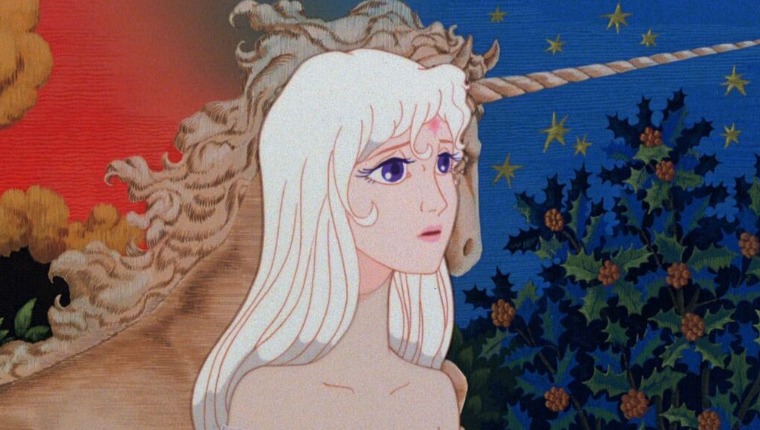