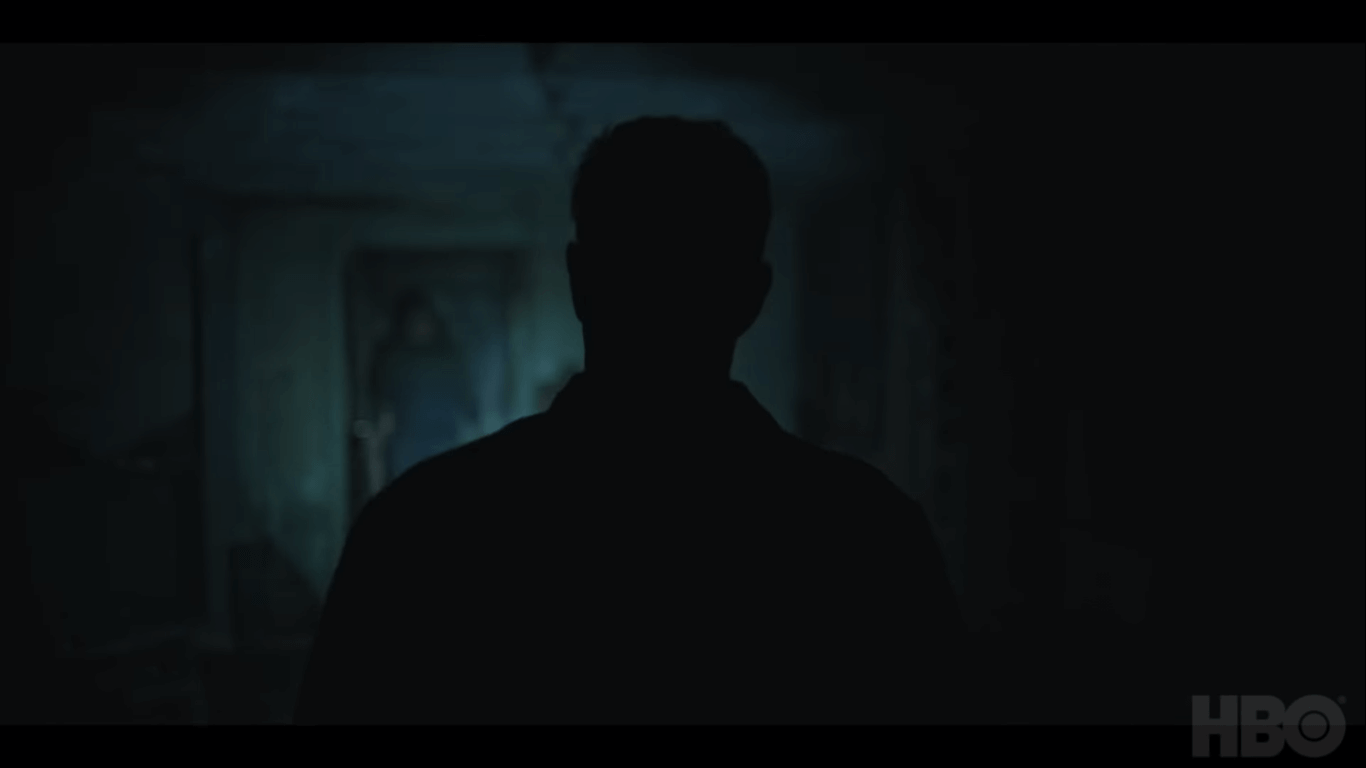 Stephen King’s story, The Outsider is getting it’s very own series thanks to HBO. HBO, has been known to tackle stories of depth, darkness, and grit making it the perfect spot for a story by horror icon Stephen King.

The Outsider follows a seasoned detective who begins to question everything as he uncovers the secrets of a murder mystery. Join detective Ralph Anderson (Ben Mendelsohn) as he investigates the gruesome death of a young boy that turns into so much more than a murder. Strange forces begin to take shape and the world will never be the same again for Anderson.

The Outsider has a great list of actors and actresses around it, like Academy Award Nominee, writer Richard Price (The Wire), and Emmy Award Winning actor Jason Bateman (Ozark). Leading the series as detective Ralph Anderson is Ben Mendelsohn (Robin Hood) alongside his down and out partner, Jack Hoskins portrayed by Marc Menchaca (Homeland).

The Outsider series was written by the great Richard Price as mention above but notably, actor Jason Bateman directed two of the first ten episodes! Andrew Bernstein leads the charge with six.

Bateman also directed a few episodes of Ozark and has proven perfectly capable so it’s great to see he’ll be able to lend his talents to this series as well.

It’s no surprise that a story written by novelist Stephen King would lend itself to the supernatural, but what many viewers may not realize about The Outsider, is that it’s no different. Though the series revolves around a seemingly human crime, murder, it also swirls in elements that are otherworldly.

Coach and teacher Terry Maitland (Jason Bateman) is incredibly well respected in his small town, which is even worse for the city when young boy Frank Peterson’s body is found in the woods, horribly tortured and abused. All the facts point to Maitland as the accused, there’s also equal evidence that he didn’t. Even being out of town with colleagues the exact day and time the crime took place.

Many readers of the novel were surprised by the introduction of the supernatural toward the end of the book, making it seem like an easy out or shortcut, but will look to HBO to make it work in its favor.

If you’re interested in a straight to the point, detective thriller, this may not be your cup of tea. However, if you are okay with whatever is thrown at you, The Outsider will have you covered for sure.

Have you read Stephen King’s The Outsider? Are you excited for the new HBO series?