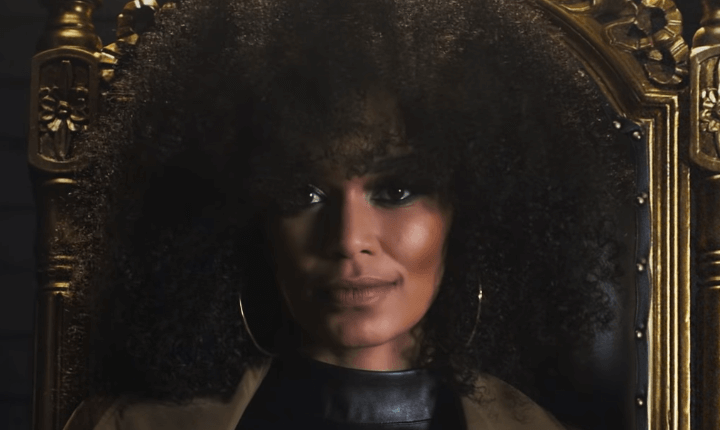 It’s been a very busy month for streaming service Netflix. With releases like The Witcher, Marriage Story and more coming next year it’s hard to stay caught up. Now a new series, Queen Sono, has been announced with a teaser video uploaded to YouTube on Netflix’s channel.

Though not much information is given in the announcement video, there were a few key pieces of information. In the description of the video, Netflix described it as Netflix’s first African Original. This is a bit vague, so let’s dig deeper. Ah, yes here it is. A highly trained South African spy (Pearl Thusi) must face changing relationships in her personal life while taking on her most dangerous mission yet.

Alright, so it’s a spy show about personal relationships and dangerous missions. This gives me a James Bond vibe from the short summary, but with Pearl Thusi. Thusi, you probably recognize from Quantico, as Dayana Mampasi. Her other roles include The Scorpion King: Book of Souls (Tala) and Catching Feelings (Sam).

Queen Sono releases on Netflix next year, February 28th. The first season seems to have six episodes but not much else is known about it.

You can watch the announcement video below.

Netflix has almost a perfect track record with its original movies and series so there seems to be no reason Queen Sono won’t follow. With a stream of new content coming this month and into next year, the only problem will be trying to keep up with it all.

Queen Sono seems like it will be a great spy thriller series and hopefully, it will deliver on the action, suspense, and romance. As we find out more about Queen Sono, and as Netflix releases more videos we will be able to learn and see more about the series and how it will fit into the wide array of content Netflix has to offer.

You can start watching Queen Sono, next year on February 28th.