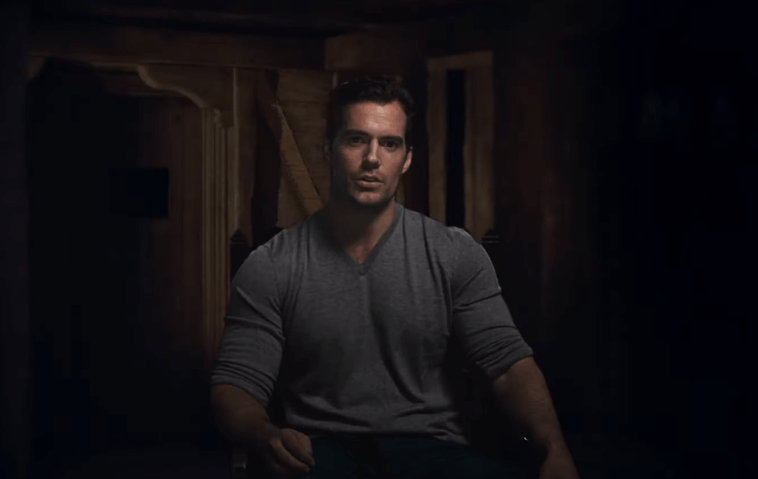 Netflix’s new series, The Witcher, releasing December 20th will be very exciting for fans of the novels and games. The Witcher follows Geralt of Rivia, a Witcher himself who slays monsters and drinks elixirs for different effects. It’s set in a fantastical land of fantasy, swordplay, and magic and Henry Cavill (Man of Steel) is bringing the character to life as a lifelong fan.

The first season consists of eight, hour-long episodes that will introduce us to the world, the characters and Geralt’s destiny. According to a short summary by Netflix, The Witcher follows “Geralt of Rivia, a solitary monster hunter, struggles to find his place in a world where people often prove more wicked than beasts.”

We find that there is much more to this man than just being a solitary monster hunter, however, as he quietly exemplifies deep emotion and cares for people around him. In a video released by Netflix on their YouTube channel, Geralt himself takes you through a character introduction for new viewers or people who are not familiar with the games and novels. Listen to Cavill describe the character to you in the video below.

“A Witcher is a mutant, and their trade, in particular, is monster hunting,” Cavill says of Geralt in the nearly three-minute breakdown video. For new viewers, this may all sound very odd or exciting and it has been a staple of the series since the books were first written by Andrzej Sapkowski. Potions, magic, and monsters are the cornerstone of any great fantasy story and The Witcher neatly packs them all up for optimal effect, with great CGI monsters, magical effects and honest to goodness swordplay by Henry Cavill himself.

Henry Cavill pours out character information like second nature in this interview, having been a fan of the original novels. He seems to be the perfect match for the role of Geralt and brings his fandom with him. You can hear the excitement as he speaks about the character and how it comes to life in the new Netflix series. “The rumors about Witchers are that they don’t have emotions, and that is perpetuated by them.”

You can catch The Witcher on Netflix this month, on December 20th. It will be a nice little holiday gift for fans and new viewers alike. If you are a fan of fantasy, magic and Henry Cavill, there’s no reason to miss this new series.