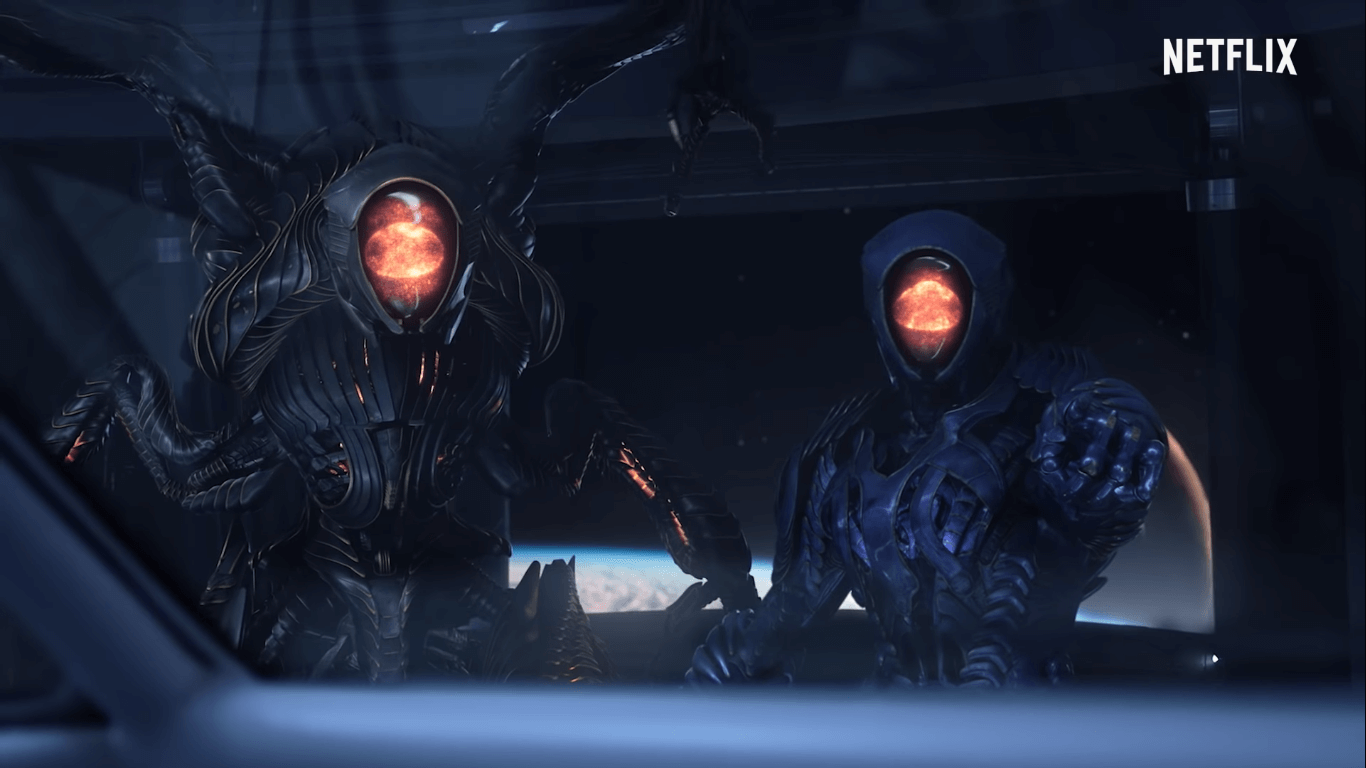 It’s going to be a very merry Holiday season on Netflix this year with Lost in Space season two! With several new original series and movies hitting the streaming service this month and early next year there’s something for everyone to enjoy!

Lost in Space is the popular reboot series of famous 1960s series that has been praised for it’s CGI and storytelling. According to a summary on IMDB, Lost in Space is “Set 30 years in the future, colonization in space is now a reality, and the Robinson family is among those tested and selected to make a new life for themselves in a better world. But when the new colonists find themselves abruptly torn off-course en route to their new home they must forge new alliances and work together to survive in a dangerous alien environment, light-years from their original destination. Stranded along with the Robinsons are two outsiders who find themselves thrown together by circumstance and a mutual knack for deception. The charismatic Dr. Smith is a master manipulator with an inscrutable end game. And the roguish, but charming Don West is a highly-skilled, blue-collar contractor, who had no intention of joining the colony, let alone crash landing on a lost planet.”

There’s a lot for viewers to enjoy, and whether you’re a fan of science fiction or not, Lost in Space features a fantastic story and adventure that almost anyone can enjoy. Thankfully for fans of Lost in Space, season two is going to begin streaming December 24th and the cliffhanger of season one has left fans of the show in limbo.

In the last episode of Lost in Space season one, we saw our favorite space family, the Robinsons, get sucked through to another galaxy. Nearly hopeless, without much more stinky, goop poop gas, or Will’s robot friend how will they manage to get out of this pickle?

If you haven’t seen the great show yet, it’s always streaming on Netflix and you can binge it now! If you are all caught up though and just want a refresher before season 2 begins this month, the cast of Lost in Space sat down with Netflix to film the ultimate 3-minute recap video just for you!

Hear from Will (Maxwell Jenkins), Judy (Taylor Russell), Dr. Smith (Parker Posey), Maureen (Molly Parker), Penny (Mina Sundwall) and Don (Ignacio Serricchio) directly as they walk you through the entire summary of Lost in Space, season one. Check out the recap below and prepare for season two, December 24th.