Skip to content
Home > HBO > McDonald’s Monopoly: McMillions Is A Crime Doc You Have to See to Believe

One of McDonald’s biggest promotions—if not it’s the biggest promotion—is McDonald’s Monopoly. Back in 2000, it was revealed that it was the grounds for a scheme to pick up the big prize pieces. Mark Wahlberg’s McMillions is a crime documentary series that goes into this event. For those who might not be familiar with it, it’s a crossover of the world’s biggest fast-food chain and one of the most popular board games of all time, Monopoly.

Whenever you order certain items off the menu, you have pull-off stickers on either the cup, fry box, or food container which corresponded with a piece on the Monopoly board. Some would also have prizes for free food items with the rarest ones being worth big money. It’s been running since 1987 and I’m not going to lie, I’ve played it several times. It’s a thing whenever it’s McDonald’s Monopoly season.

McDonald’s Monopoly: McMillions Is A Crime Doc You Have to See to Believe

As for McMillions, it’s a six-part series that features some re-enactments and interviews with people who were involved. This was a plot that went on for about five years and involved a mafia crime family. The person who initiated it was a member of the firm in charge of organizing it on behalf of McDonald’s. And there was a flaw in the promotion. Now, he could’ve gone to the security firm or McDonald’s and told them “Hey, there’s something wrong here and the promotion isn’t going to be secure on our end.”

Instead, he saw that the North American side of the promotion favored the U.S. over Canada. From there, he set it up so that his people would snag the best prizes and he took a cut of it. For as long as the fraud ran, it was clear sailing for everyone involved. No one was punished too severely or anything. As a true crime and crime documentary fan, McMillions really hit all the right spots for me so far. Check out the trailer below! 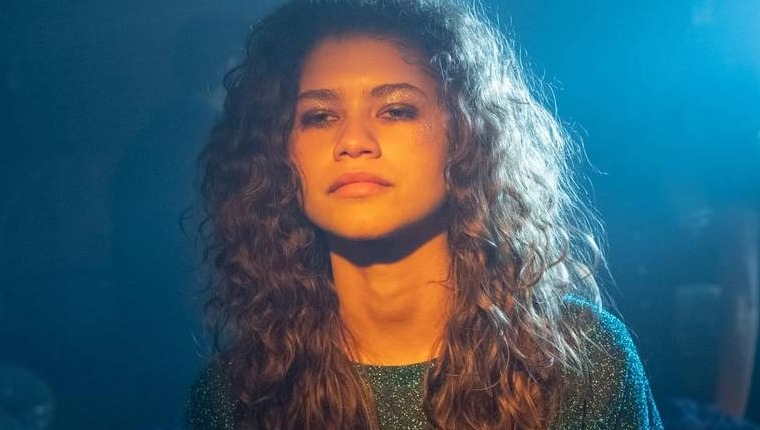