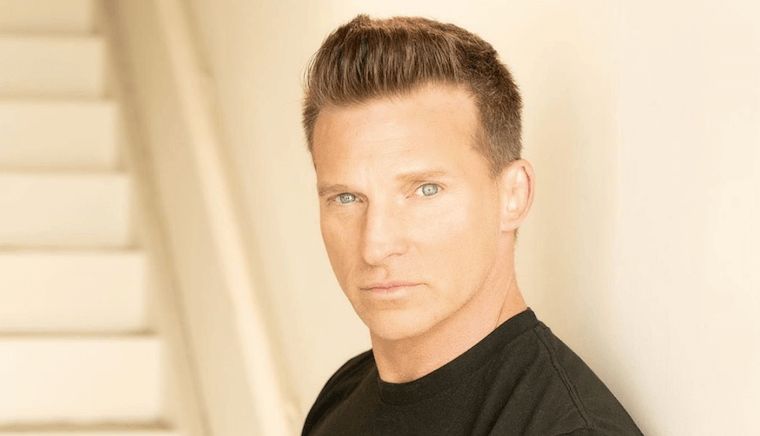 ‘General Hospital’ (GH) spoilers reveal Steve Burton recently marked a milestone. He recently celebrated twenty-eight years as part of the GH family. While his tenure has been a bit off and on at times, he remains a hugely popular part of the cast. Here’s what you need to know.

The official anniversary happened on December 19th of this year. Burton’s character was still Jason Morgan Quartermaine when he arrived on the scene. They’ve been talking a lot about his early days this year. Especially with the Frankendrew (Roger Howarth) drama. The trial to determine whether or not Frankendrew could decide his own care was an emotional one, and it brought up old wounds for Monica Quartermaine. It also led to a big heart-to-heart.

First off, she apologized for the past. ‘General Hospital’ spoilers say they had some tough times after a tragic event left him with no real memory of the person he once was. It seems he’s still dealing with that to a degree. They also cleared the air regarding the huge change in his life path. It certainly does sound like a heck of a ride for this character, and his portrayer. Who goes from what sounded like a wholesome kid on the doctor path to being a mobster’s enforcer? It’s the stuff actors love to explore, not to mention the complicated family dynamics.

‘General Hospital’ spoilers: In the spotlight

It seems his anniversary year has also brought some big stories for him to play out. First, Jason is struggling with Sam McCall’s (Kelly Monaco) conviction, jail stint, and dealing with the kids left behind. He’s also had to deal with the loss of Drew Cain (Billy Miller), as well as his more recent drama. Right now, he’s caught in an awkward situation. He has to decide between helping BFF Carly Corinthos (Laura Wright) or being honest with Sonny Corinthos (Maurice Bernard. We do not envy that situation at all. Either way, he can’t really win. Especially with Sonny catching sight of his and Carly’s recent argument at GH. 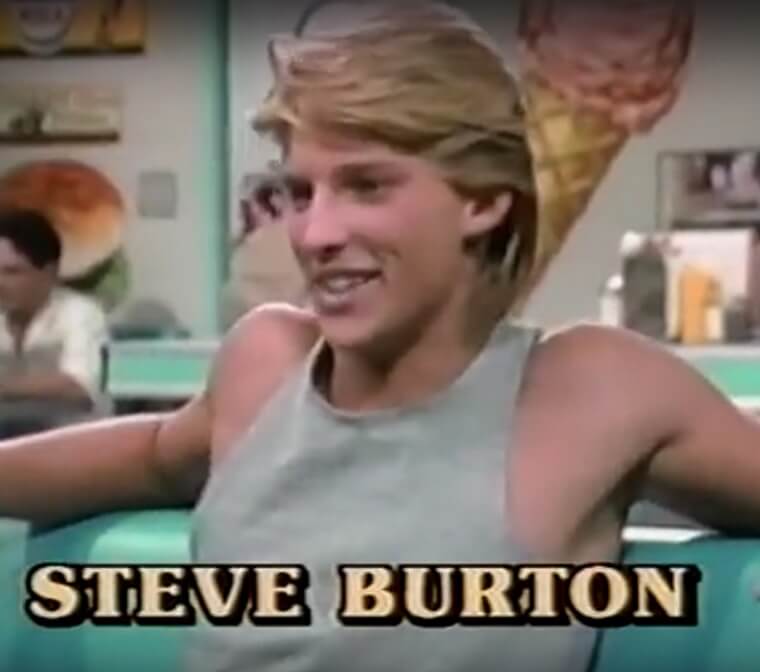 To celebrate this milestone, we thought we’d take you back. Way back. Before he played Jason, he was on a show called Out of This World. The sitcom about a girl who’s half-alien featured Burton as the lead’s love interest. He spent several years on the series, which ended the same year as his ‘General Hospital’ debut. He’s definitely come a long way from sitcom syndication.