‘Days of Our Lives’ Spoilers: Is This The End For Kristen DiMera As We Know It? 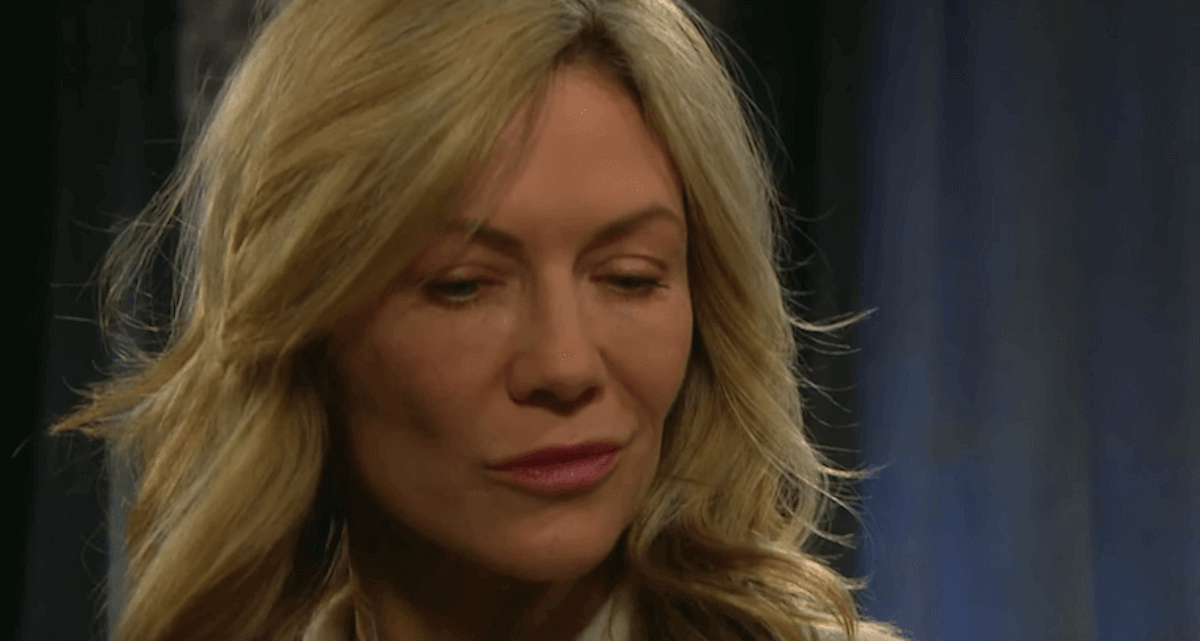 ‘Days of Our Lives’ (DOOL) spoilers tease that there’s a target on Kristen DiMera’s (Stacy Haiduk) back, which means that someone is looking to take her out, one way or another. And as fans perhaps have already guessed, it’s JJ Deveraux (Casey Moss) who is looking to get his revenge on Kristen after she supposedly pushed Haley Chen (Thia Megia) down a flight of stairs and killed her. Of course, no one knows that for certain but for JJ, it doesn’t matter. He’s suffered enough and now it’s time for his payback. Read on for all of the latest spoilers.

As ‘Days of Our Lives’ fans already know, JJ Deveraux is itching to pull the trigger on Kristen, regardless if she has a habit on or not. Everyone knows that Kristen is a master manipulator who might want people to believe that she is one with the Holy Spirit, but of course, that’s not the case at all. Her stint at a Rome convent with Lani Price (Sal Stowers) is nothing but a cover up. The evil Kristen is still there, but just waiting for the right moment to make her move.

‘Days of Our Lives’ Spoilers: Is This The End For Kristen DiMera As We Know It?

‘Days of Our Lives’ spoilers now tease that JJ will pull a gun on Kristen and tell her that he is going to send her straight to hell for killing the love of his life. But is he really going to kill Kristen? After all, even daytime television fans know that you really aren’t dead, even if that last nail has been hammered into the coffin. Something tells us that Kristen will not only manage to wiggle her way out of this situation, but also turn the tables on an unsuspecting JJ. No one pulls a gun on this DiMera and gets away with it. Fans will have to tune in to find out what will happen next!

‘Days of Our Lives’ airs weekdays on the NBC network. Check your local listings for times. For now, let us know what you think by leaving us a line with your thoughts in our comments section. What do you think is next for your favorite soap stars? Also, come back to Daily Soap Dish for all the latest news and updates on your favorite NBC, CBS and ABC daytime television soaps! For more royal and celeb baby news, come back to Celeb Baby Laundry.