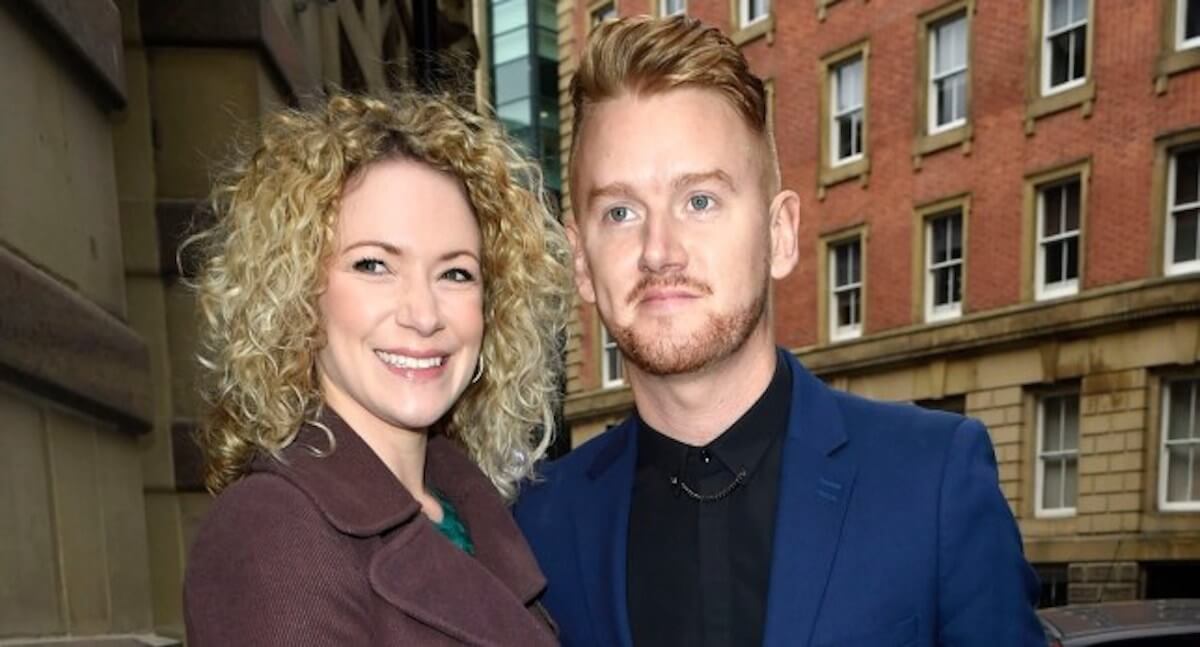 Coronation Street Spoilers finds that Gary Windass (Mikey North) may not be one of the most beloved characters on the cobbles, but the actor has opened up about life as a father. The Corrie actor opened up during a candid interview with OK! Magazine, which also featured the first official pictures of the baby girl that was born in September. During the interview, he also opened up about what life has been like since the new addition to the family, and what was particularly strange about their labour.

Rachael told the publication: “I ended up being 16 days overdue, which was ridiculous. “They decided to finally induce me, but we had to wait a few days for a bed to become free.” She continued: “It was so bizarre going into hospital knowing I was going to have a baby as opposed to going into labour naturally.” Mikey added: “It was the longest 16 days ever, it was like waiting for the end of time!”

However, the Corrie actor continued as he stated that the second birth was a lot more straightforward than the birth of their first child. During their first-born’s birth, Rachel lost over 1.5 litres of blood after she suffered a rupture to her vein during an episiotomy. Thankfully the rupture didn’t have any effect on Archie’s birth, and he was a healthy baby. They also announced that Archie had chosen the name for his new baby sister. The couple tied the knot in January 2016, which came three years after they met on a night out in Manchester.

Huge congratulations are in order to Mikey North and his wife Rachael as this week they revealed that they’ve welcomed their second child into the world; a beautiful healthy baby girl called Eliza! 💝 What a gorgeous little family! 🥰 #corrie #coronationstreet #mikeynorth #garywindass

Mikey’s character Gary Windass has been involved in some massive storylines over the past couple of years, and this Christmas offers to be no different. During the summer it was revealed that he was the man to sabotage the roof that ended the life of Rana Habeeb before he went on to murder again when he took the life of Rick Neelan before taking over his job as a loan-shark. He now has power over much of the street, but his relationship with Maria continues to flourish. The pair are due to announce their pregnancy, but Sonia Longchambon, who plays Maria, has been teasing what may come.

She said: “It was actually really nice doing night shoots because it made it all feel completely different. “It does get you into the Christmas spirit at first, but when you have been filming it for three weeks everyone is like: ‘Right, Christmas – we’ve been there, done that!’ “I think I got off quite lightly. Mikey did the majority of the work, but it looked amazing, and from what everyone has said about the other Christmas scenes, it was really good.”