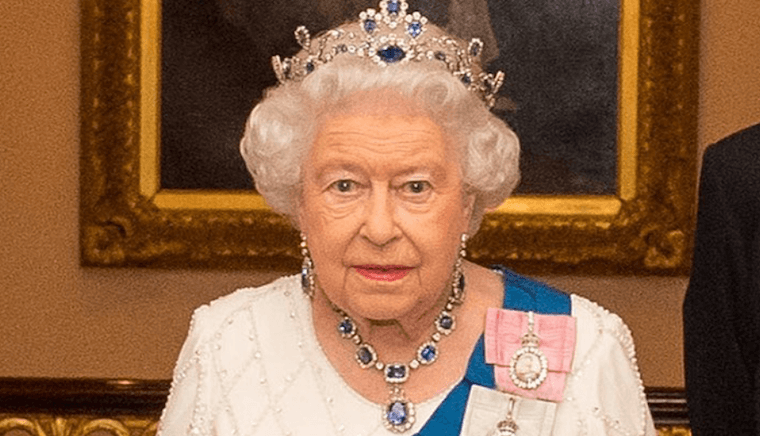 Social media went into meltdown on Monday morning as a series of tweets looked to give the worst possible news that Queen Elizabeth had passed away.

However, those sick rumours were quickly dispelled by Buckingham Palace, who claimed that the tweets were a hoax to send fans into panic. The Palace revealed that the Queen was healthy, and was looking forward to hosting US President Donald Trump and the first lady.

The number of messages on Twitter featured messages from what appeared to be a group chat involving the Queen’s guards. The messages warned that there would be two weeks of ceremonies to give the head of state a perfect send-off. The news was met with disdain by a host of journalists, including Charlie Proctor who claimed that the rumours are becoming an annual occurrence and that the public shouldn’t joke about such a sick turn of events.

He said: I see we have reached that time of year where I have to dispel rumours of HM’s passing. The Queen is not dead. “She is alive and well and is very much looking forward to hosting President Trump and other world leaders at Buckingham Place on Tuesday for the NATO reception.”

One user named Gibbo reposted a message that he claimed to have been forwarded from a friend. The message said: “Queens passed way this morning, heart attack, being announced 9.30 am tomorrow.

“Channel dash 0800 tomorrow in full number ones. In your black kit bag, you need: One set of threes, one set of fours, underwear and socks for two weeks, washing kit, body washing kit, cities for stand down.” Gibbo added under the message: “From a guards reg WhatsApp group.”

The messages sent Twitter into a frenzy, and many were awaiting confirmation on Monday morning. However, that announcement never came as it was proven to be a lie.

People were quick to question why anyone would take the rumour seriously given that it came from an account named Gibbo and not an official source.

They said: “Imagine being told the Queen has died by people called Gibbo and Ricey, who belong to a group with Cheeks and Morty.” Another user on Twitter posted: “What’s all this about the Queen being dead? Why is it trending? If it’s a joke, it’s rotten.”Another royal fan said: “Making jokes about the Queen’s death is evil.”

‘The Young and the Restless’ Spoilers: Phyllis Summers A Threat For Chelsea Newman

British Royal Family News: Prince Charles Determined To Find A Way Out Of The Global…