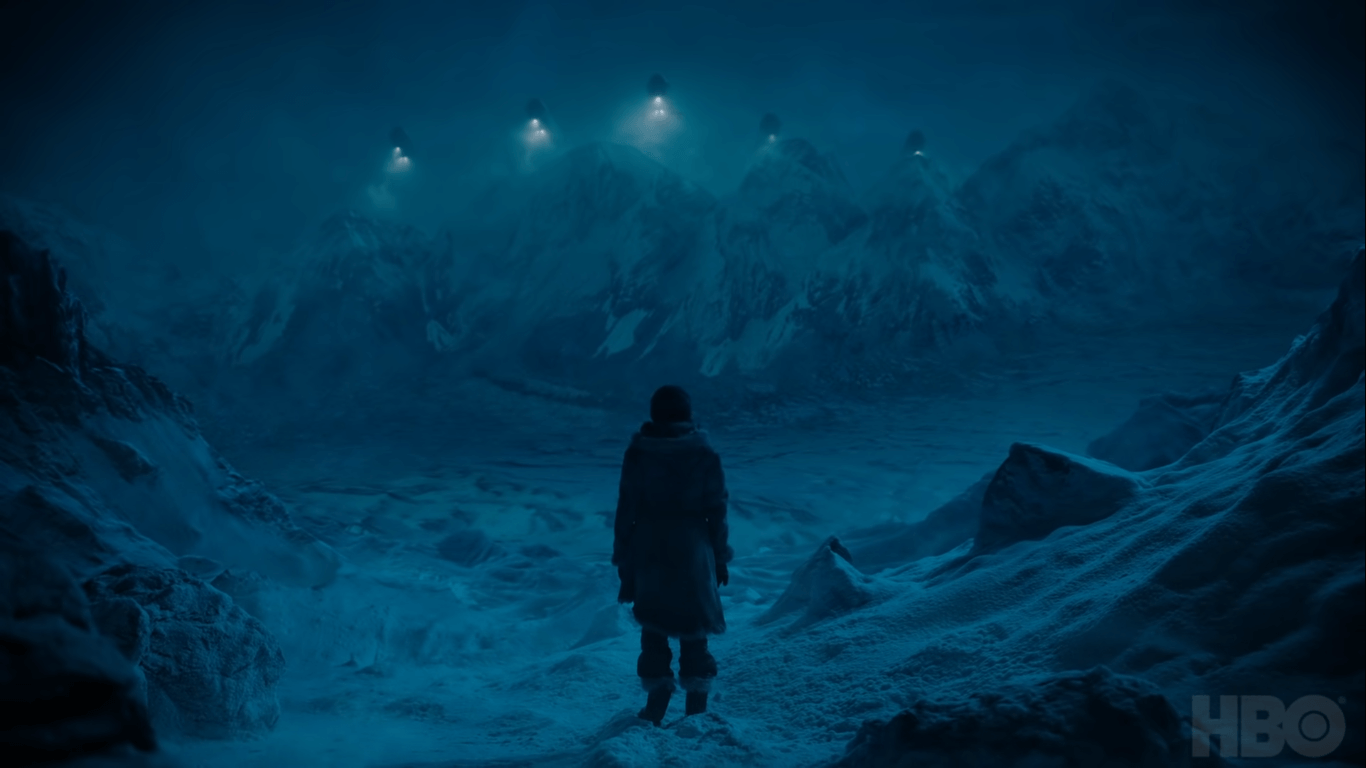 His Dark Materials has been a hit on BBC and HBO in America, with up and coming young star Dafne Keen (Logan), blockbuster stars James McAvoy (X-Men First Class, Wanted) and Lin-Manuel Miranda (Mary Poppins Returns) and a fantastical story to tell it’s no wonder.

Before all this excitement began though, author Philip Pullman had already nearly lost his opportunity to have his work adapted. Many us remember The Golden Compass, which featured a laundry list of stars and most of us went to go see. The story of young Lyra Belacqua, who journeys to the north to rescue her friend and other children from being experimented on by a mysterious organization. However, at the end of it’s run, despite the sheer star power, it just didn’t rake in enough money to warrant continuing the trilogy.

This has been cited as a main reason another fantastical author, George R.R. Martin didn’t want his story of Game of Thrones to be adapted into a film. There simply isn’t enough time in a film to explore all the nuance and details of a large novel. According to Martin in an interview on The South Bank Show, “It would take three movies for A Storm of Swords alone! And if you figure like two movies for A Game of Thrones and two for A Clash of Kings, you’re already up to seven movies and you’re halfway through the series. Nobody’s going to commit to that, and, of course, they didn’t commit to that.”

Now, after knowing how The Golden Compass turned out, Jack Thorne, writer of the new limited series, His Dark Materials adaptation knows how to plan ahead and work with the story throughout a season. Telling the story over one-hour episodes allows the writer, actors, and author Philip Pullman to able to stick to the original story and truly focus on the character developments and interactions.

His Dark Materials is more or less a faithful adaptation of the original work and looks to be a hit among fans. According to IMDB’s ratings, not one episode has a score under an 8.0 out of 10.

A new episode released today on HBO, The Lost Boy, and already has over two hundred reviews sitting at an 8.6. It seems this beloved series has been given a second chance and will see a successful run now. After learning from past mistakes, several authors are beginning to realize that perhaps the best place for their story is on the small screen, where we can ingest one-hour episodes on a weekly basis and be given more of the intended book.

Game of Thrones has been the poster child for this, among others, so I think we can expect to see more of this happening. No disrespect to films like the Harry Potter series, but imagine if each film had been a season of a television show, it would have been quite the experience.

You can catch up on His Dark Materials on BBC or HBO, and prepare for a new episode next week, December 9th.

‘The Bold and the Beautiful’ Spoilers: Is Hunter Tylo Refusing To Come Back To The Soap?