‘Young and the Restless’ Spoilers: Is the Rosales Family (Mia & Arturo) Coming Back To Genoa City? 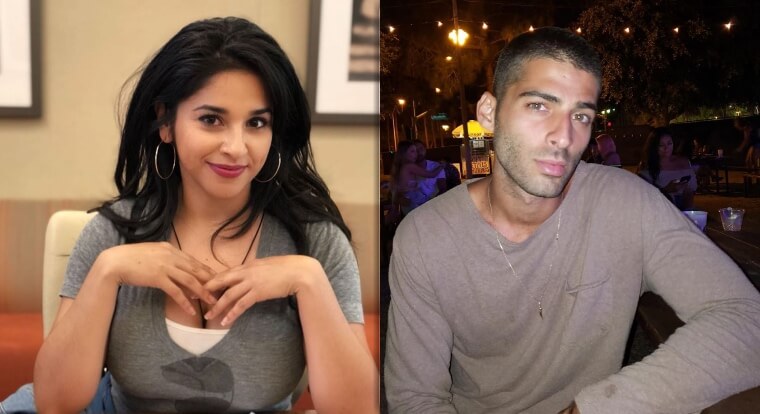 ‘Young and the Restless’ (Y&R) spoilers tease that fans are certainly missing all of the Rosales family drama. While there is enough of it to go around among the Abbotts and the Newmans, the Rosales members brought a different kind of zest to Genoa City. Here’s what you need to know.

‘Young and the Restless’ Spoilers: Is the Rosales Family (Mia & Arturo) Coming Back To Genoa City?

The last time that the Rosales family were reunited was back during Lola Rosales (Sasha Calle) and Kyle Abbott’s (Michael Mealor) wedding. And while fans got to get a little glimpse of some of the drama and issues that the family members were struggling with at the time, everything was left open-ended, so to speak. We don’t know if Lola’s relationship with her father is any better or if Arturo Rosales (Jason Canela) and Mia Rosales (Noemi Gonzalez) are doing any better in Miami with their newborn baby. After all, this is the same Mia who slept with her husband’s brother, got pregnant, and almost tore the family apart because of her lies.

‘Young and the Restless’ Spoilers: Should The Rosales Family Come Back?

If that weren’t enough, Arturo was also involved in a hot and heavy engagement with Abby Newman (Melissa Ordway) before she pulled the plug on their relationship, too. What’s more, the Rosales family matriarch Celeste Rosales (Eva LaRue) appeared to be getting a little cozy with Jack Abbott (Peter Bergman). It would have been interesting to see what would have developed between the two of them, should Celeste have stayed in Genoa City, right? There are so many questions that definitely need answers when it comes to this family.

While’Young and the Restless’ producers have made no comments on whether or not they will be revisiting any of these story lines in the near future, fans on social media have definitely stated their opinions on the matter. Almost everyone wants to see the Rosales family front and center again. In fact, some are even demanding it. As much as they love Rey Rosales (Jordi Vilasuso), we need a little bit more from this hot Latina clan for sure!

‘Days of Our Lives’ Spoilers: What Happened To Nicole & Xander On DOOL?