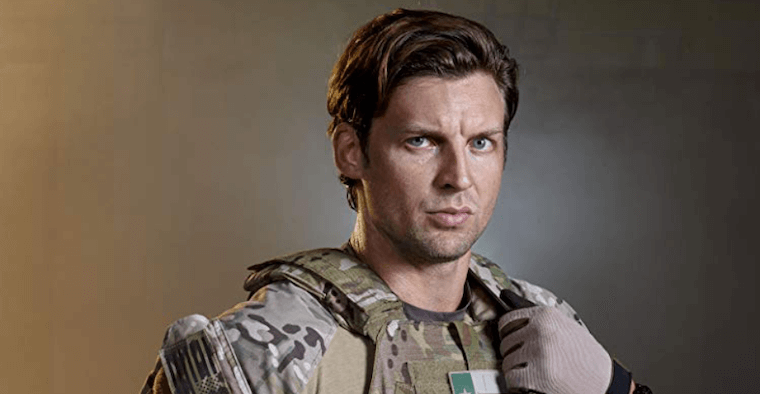 ‘Young and the Restless’ (Y&R) spoilers for Friday, November 8 is here. Amanda Sinclair (Mishael Morgan) is one woman who has plenty of secrets but also someone who is trying to avoid her past. Also, Theo Vanderway’s (Tyler Johnson) father will be making his way to Genoa City. The character will be played by actor Jon Briddell. Simon Black tells Chelsea Newman (Melissa Claire Egan) she has 24 hours to give him the money her dearly-departed husband owes him. Here’s what you need to know.

It’s going to be another interesting day in Genoa City that is going to leave fans at the edge of their seats! That’s because  the truth is slowly but surely coming out about Amanda Sinclair and the reasons why she is still in Genoa City. And no, it’s not just because she wants to freak out Devon Hamilton (Bryton James) with her uncanny resemblance to his dead wife. It’s more deeper than that. ‘Young and the Restless’ spoilers tease that there will be some things about Amanda’s past that she will want to keep well hidden.

‘Young and the Restless’ Spoiler For Friday, November 8: Theo’s father is coming to Genoa City

Elsewhere, the Abbott family are getting one surprise after another, but this time around it’s by a new face: Theo Vanderway’s father. He might have more information about Dina and the affair that she had so many years ago, further proving that the Abbott family tree has more branches than what was previously assumed. It’s safe to say that Kyle Abbott (Michael Mealor) won’t be happy when he hears about this.

Also, Chelsea Newman can’t decide if she should stay or she should go, despite the fact that her life might be at risk right now. Even though things are cushy for her in Genoa City, there’s a strong chance that she will need to pack her bags and take the next flight out of town, mostly due to the fact that Simon Black is on her heels. Will Chelsea pay up or ship out? That’s what fans want to know!

Also, the Cane Ashby (Daniel Goddard) affair is going to escalate as Chance Chancellor (Danny Boaz) makes an explosive return. So explosive in fact that Cane will be seeing stars after Chance catches square in his crosshairs for a sucker punch. Who knew that becoming a billion would be so difficult? Mo money, mo problems… Cane is learning that very valuable lesson each and everyday.

CBS ‘The Young and the Restless’ Spoilers: Bryton James (Devon Hamilton) and Brytni…