‘The Young and the Restless’ Spoilers: Kyle Abbott To Unleash His Dark Side 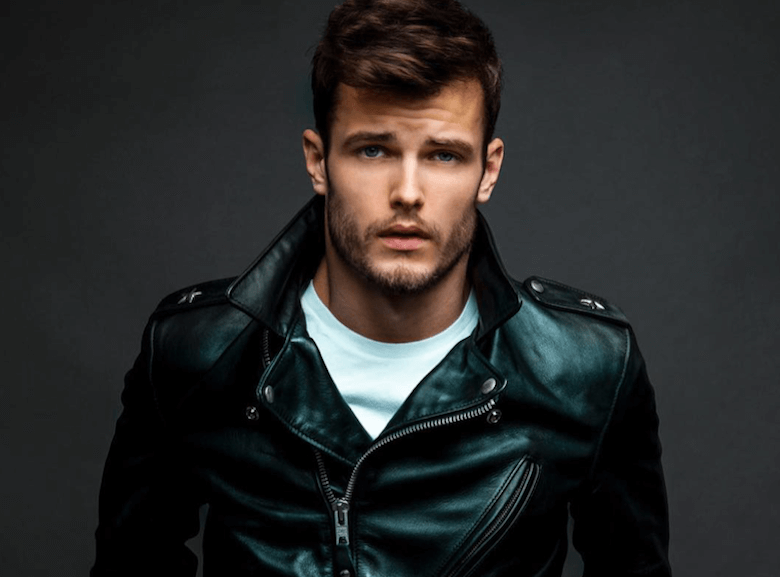 ‘The Young and the Restless’ (Y&R) spoilers tease that fans are about to see a side to Kyle Abbott (Michael Mealor) that they haven’t seen before. With his life falling apart right before his very own eyes, there’s a very good chance that his “boy next door” image will turn dark very soon. Here’s what you need to know.

To put it simply, this hasn’t been the best year for Kyle Abbott on record. Sure, he got to marry the love of his life Lola Rosales (Sasha Calle), but that was only after a series of events that not only threatened Lola’s life, but the love between them as well. If that weren’t enough, the re-emergence of his former best friend Theo Vanderway (Tyler Johnson) has been nothing but hell for Kyle. For months now Theo has been trying to convince everyone that Kyle is not the good guy that he pretends to be. As a matter of fact, Theo believes that the hard-partying, manipulative, lady loving guy that he used to party with during their Big Apple days is still there.

‘The Young and the Restless’ Spoilers: Kyle Abbott To Unleash His Dark Side

If that weren’t enough, it appears as though the Abbott family have welcomed Theo with open arms, much to Kyle’s dismay. Ashley Abbott (Eileen Davidson) has given Theo an offer that was too good to be true while it seems as though Jack Abbott (Peter Bergman) is also infatuated with the young, mysterious man. And that’s not just because he thinks Theo is Jabot CEO material. But also because he is curious about Theo’s connection to his mother Dina and the rest of the Abbott family’s past.

‘Young and the Restless’ spoilers tease that Kyle Abbott will finally say that enough is enough. He’s an Abbott, after all, and there’s no way that someone like Theo is going to push him out of the way. This is Kyle’s territory. He’s now going to have to fight to the bitter end to make sure that Theo doesn’t totally push him out of the picture. Simply put, things are about to get very ugly.

‘Young and the Restless’ airs weekdays on the CBS network. Check your local listings for times. In the meantime, drop us a line with your thoughts in our comments section below. And as always, don’t forget to come back to Daily Soap Dish for all the latest news, updates and spoilers on all of your favorite daytime television soaps right here. For more royal and celeb baby news, come back to Celeb Baby Laundry.

‘The Bold and the Beautiful’ Spoilers: Still a Chance – Ridge Willing To Give Brooke Under Chance Under His New Conditions!

CBS ‘The Young And The Restless’ Spoilers: Alum McKenna Grace (Ex-Faith Newman) Has…

CBS ‘The Young and the Restless’ Rumors: Kyle And Theo Continue To Battle…