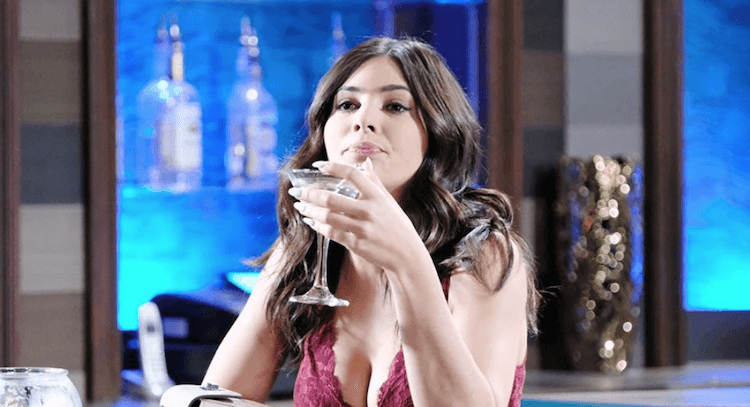 ‘Days of Our Lives’ Spoilers: Gabi DiMera’s Tragic Salem Exit – Either Death Or Taking The Next Train Out Of Salem 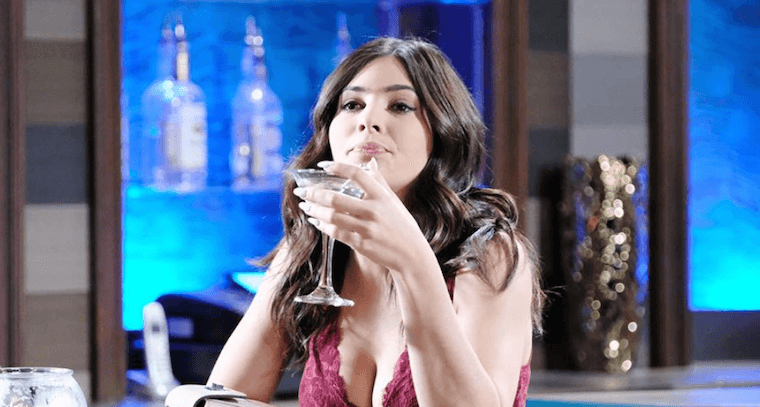 ‘Days of Our Lives’ (DOOL) spoilers tease there’s a very good chance that we might be seeing less of Gabi Hernandez DiMera (Camila Banus) in the coming weeks. And that’s not just because she has such a hot storyline right now (which we are sure is not going to end well for Gabi), but also because there are several people in Salem who want her gone. Here’s what you need to know.

‘Days of Our Lives’ Spoilers: Gabi DiMera’s Tragic Salem Exit – Either Death Or Taking The Next Train Out Of Salem

As many fans already know, there are several people who have targets on Gabi’s back. Now that Stefan DiMera (Brandon Barash) is no longer around, there’s no one that can defend her good name. Instead, Chad DiMera (Billy Flynn) has been making her life hell. Ever since he and Abigail Deveraux (Kate Mansi) returned from Paris, Chad has been trying to reclaim what is rightfully his. And by that, we mean DiMera Enterprises and of course, the family legacy.

‘Days of Our Lives’ Spoilers: Gabi’s Future At Stake – Either Death Or Taking The Next Train Out Of Salem

Gabi DiMera has every right to shake in her designer boots. She knows that her time is almost up and that if she doesn’t act fast, things might get very dangerous for her in Salem. But then again, Gabi is a strong, independent woman who knows how to fight for her rights. She didn’t get this far in life with nothing more than a streak of luck. She’s a feisty one, and she’s not afraid to show people that she’s not someone who you should mess with.

‘Days of Our Lives’ spoilers tease that Chad DiMera might be coming up with a plan to oust Gabi from the DiMera mansion. The only question is, how is he going to do it, and who is going to help him? Of course, the only thing that might mess up his plans is if Stefan DiMera (Brandon Barash) suddenly reappears in Salem. And knowing just how unpredictable the soap world is, there’s a very good chance that might happen sooner rather than later! Before that happens though, it looks like Gabi’s future is looking very bleak – either death or she’ll be forced to take the next train out of Salem.

‘Days of Our Lives’ airs weekdays on the NBC network. Check your local listings for times. In the meantime, drop us a line with your thoughts in our comments section below. And as always, don’t forget to come back to Daily Soap Dish for all the latest news, updates and spoilers on all of your favorite daytime television soaps right here. For more royal and celeb baby news, come back to Celeb Baby Laundry.