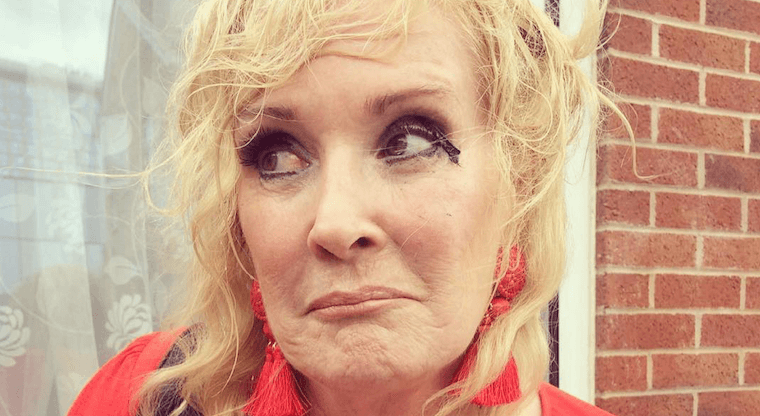 Coronation Street spoilers have announced that Beverley Callard is to leave the iconic cobbles after 30 years of reprising her role as Liz McDonald.

The bosses at the Street tried to convince Callard to stay, but it would seem that those pleas fell on deaf ears. However, it has been confirmed by the soap that the legendary character will leave the show with a bang in the New Year.

During her 30 years in Weatherfield, there isn’t a lot that Liz hasn’t done. She endured an explosive marriage with Jim and has spent time behind the bar at the famous Rovers Return. Her legacy will be something that will be remembered forever, and her departure wasn’t something that she took lightly.

In an interview with British magazine, OK!, she opened up about the departure that we can expect to see. Callard said: “I was in shock, I felt numb. I’ve been told that Liz is going to go out with one hell of a bang! I can’t wait!”

The actress went on to admit that she had many sleepless nights before going to the show’s bosses to confirm her decision. It comes at a particularly difficult time for the soap, with Tristan Gemmill (Robert Preston), Lucy Fallon (Bethany Platt) and Kym Marsh (Michelle Connor) all leaving over the next couple of months.

We won’t be seeing the last of Liz for a few months yet, with her expected final scenes due to air in the summer of next year.

Callard was full of praise for the soap when announcing her decision, and she particularly eluded to the show’s tendency to give roles to women in their mid-50s.

She continued: “There’s very little work in our industry for women aged over 50, but I’m 62, and recently I was doing three jobs at once. It made me realise how lucky I am to have the opportunity to do so when so many women my age no longer get the chance to do what they love.”

The facts surrounding her departure are still unknown, but the door has been left open for Callard to return to Corrie judging by the statement released by the show, as they claimed ‘hopefully Weatherfield hasn’t seen the last of Liz

There is a sense that this will be the last stint that Callard is in Coronation Street, but she has previously returned on two occasions. She initially joined the soap in 1984 to play a friend of Gail Tilsley, before getting a permanent role as Liz in 1989.

She first left the soap in 1998 to focus on her career as an aerobics instructor and to spend more time with her family. However, she returned five years later, before leaving again on two occasions before enjoying her latest stint beginning in 2013.