‘Bold and the Beautiful’ Spoilers: The soap wins The Top Spot In The Ratings Race 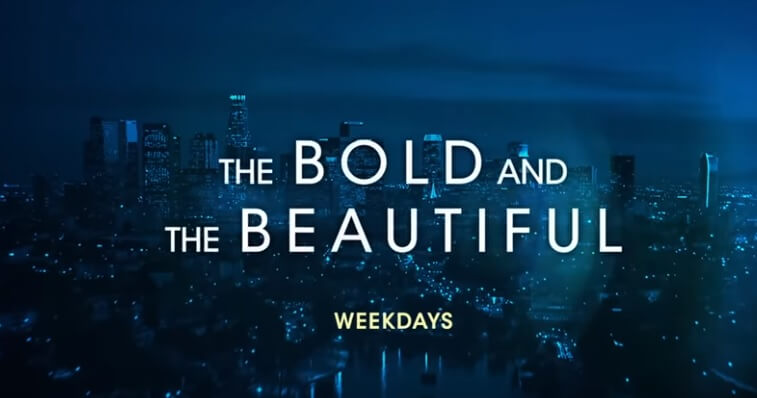 ‘Bold And The Beautiful’ (B&B) spoilers finds that it looks like more and more fans are tuning in to see all of the dramatic twists and turns that are taking place in the fictional town of Los Angeles that the Spencer, Forrester, and Logan families reside in. As a matter of fact, there are new reports that say ‘Bold and the Beautiful’ managed to dethrone its sister CBS soap ‘Young and the Restless’ for the top spot in the ratings race. Here’s what you need to know.

It appears as though the vicious fighting between Hope Logan (Annika Noelle) and Thomas Forrester (Matthew Atkinson) has kept fans on the edge of their seats as they have been tuning in for all of the action. What’s more, it appears as though there might be not one, but two divorces looking as Liam Spencer (Scott Clifton) has had enough of his wife Hope and her antics while Ridge Forrester (Thorsten Kaye) and Brooke Logan (Katherine Kelly Lang) seem to be fighting more than loving these days!

‘Bold and the Beautiful’ Spoilers: The soap wins The Top Spot In The Ratings Race

In addition, it looks like ‘General Hospital’ has also done very well in the 18-49 viewer demographic as they’ve been enjoying a nice spike in ratings, too. That might mostly be because of the Franco Baldwin (Rogert Howarth) drama, and how he believes he is Drew Miller! If that weren’t enough, Bradley Cooper (Parry Shen) is having a hard time keeping his lies straight with his very suspicious partner, Lucas Jones (Ryan Carnes). And let’s not forget all of the drama going on between Jason Morgan (Steve Burton) and Sam McCall (Kelly Monaco) along with the possibility that she might end up spending a lot of time behind bars for a crime that she should have committed according to some people.

Sitting on the couch getting ready to watch #BoldandBeautiful. 🙌 We 💙 this gorgeous throwback of @BBheathertom! #TBT

Now while ‘Days of Our Lives’ and ‘Young and the Restless’ have not been as lucky in the ratings race, fans are still tuning in for all of the fun twists and turns, including the time jump in Salem. With so much going on, it’s no wonder that daytime television fans just can’t get enough of their favorite soaps!

CBS ‘The Bold and the Beautiful’ Spoilers: Katherine Kelly Lang Set To Star In New…

CBS ‘The Bold and the Beautiful’ Spoilers: Denise Richards Goes On Hiatus, Starts…